Arts Admin
Blog / All about BANNER

Artsadmin started BANNER in 2014. The original model stemmed from a close relationship with the MA Performance Making course at Goldsmiths, University of London, which is partly housed in our building at Toynbee Studios. Seeing the strength of work emerging from the course over a number of years and wanting to support the transition of these artists into the professional sphere, we hosted a showcase of degree work, inviting a mixed audience of artists, programmers and producers. A second showcase, in 2015, presented HIND by Umama Hamido, who went on to show the work as part of the SPILL Festival of Performance platform. 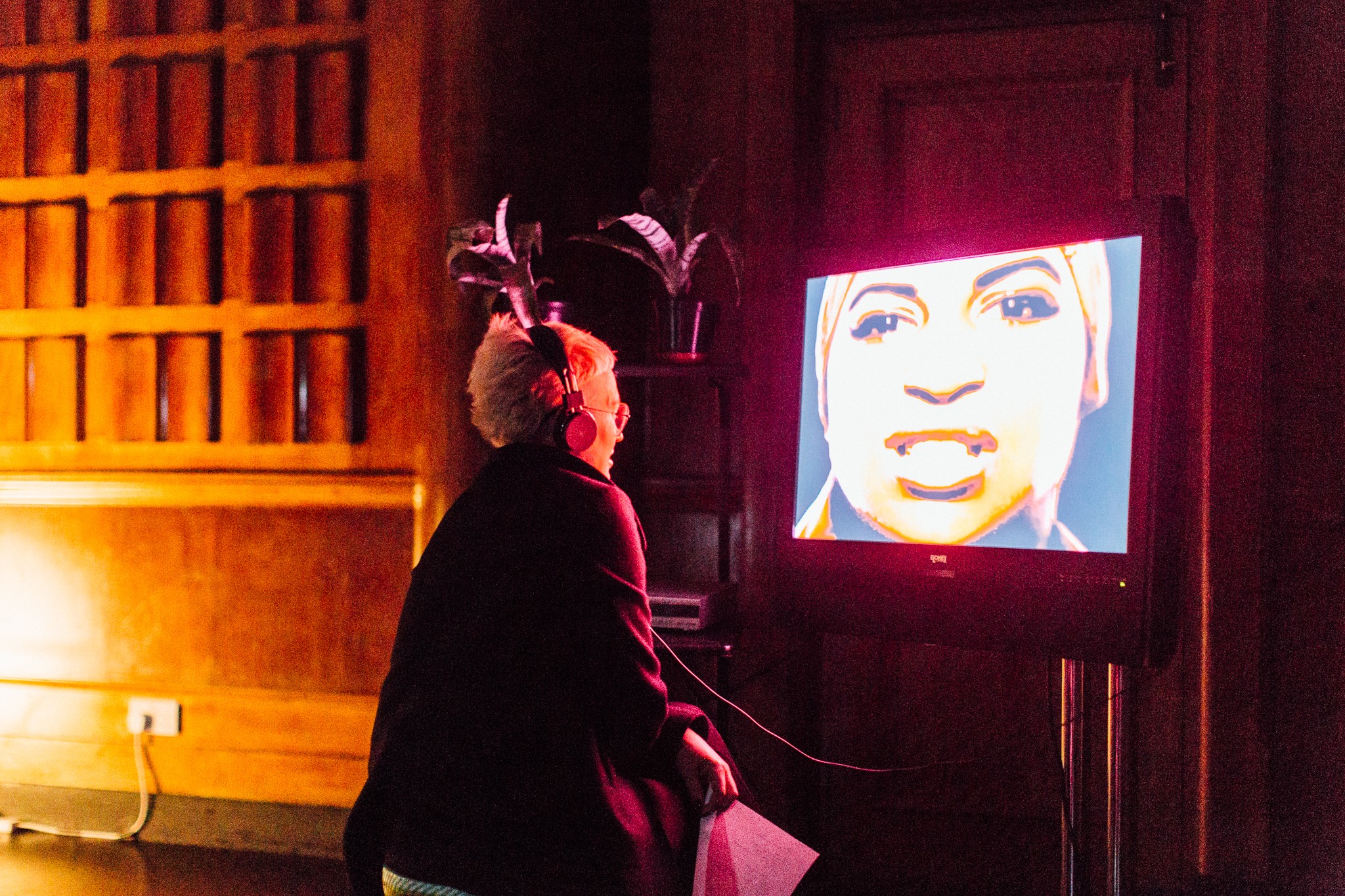 This early model presented a small number of works we had seen at degree shows which we wanted to advocate for, rather than attempt to reflect degree shows across the board which would require much more substantial resources.

However, we felt that we could make the offer more holistic; rather than just presenting a finished degree piece, we changed the model to an award lasting nine months to include on-going dialogue, research gatherings and a context for presenting new work made outside of the academic institution, with full technical, marketing and documentation back-up. This better reflects Artsadmin’s approach to working with artists in an organic and long-term way, underwriting risk and supporting practice rather than product alone. As early career artist opportunities become increasingly competitive and are often aimed at those who have been making work professionally for between three and five years (or sometimes more), we felt the need for a programme like BANNER to support artists in that first transitional year out of education, to support rigorous practice and innovative ideas. Saying this in the knowledge that precarity continues for the majority of artists throughout their careers. 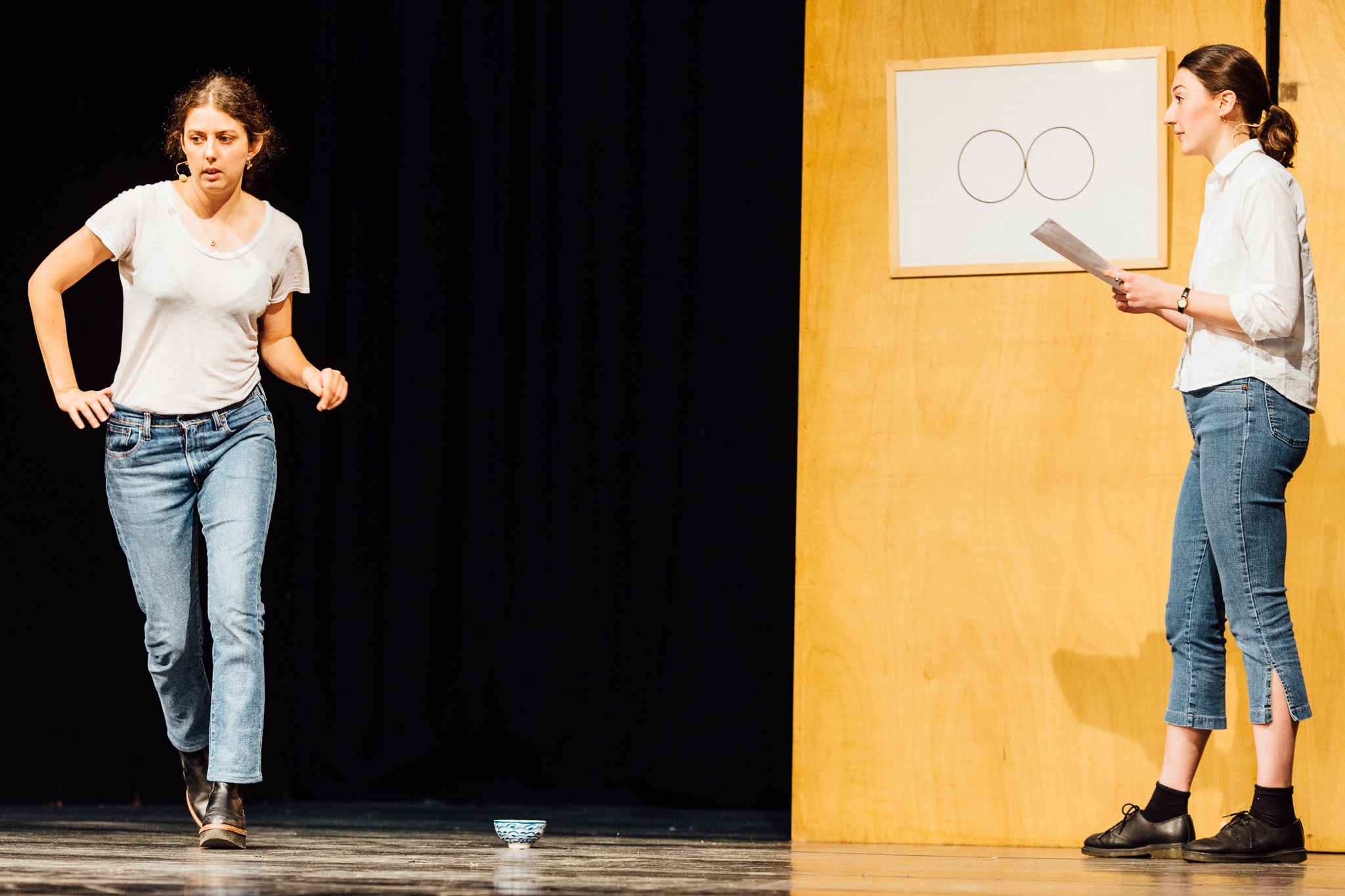 This extended version of BANNER now runs in partnership with BA Contemporary Performance Practice at The Royal Conservatoire of Scotland in addition to MA Performing Making at Goldsmiths and with generous in-kind support from Live Art Development Agency, in the form of gatherings in their Study Room focused on discussing the artists’ interests with invited peers.

Together with the artists we are evaluating this new model of BANNER with a view to running a further round from September 2017 – May 2018. 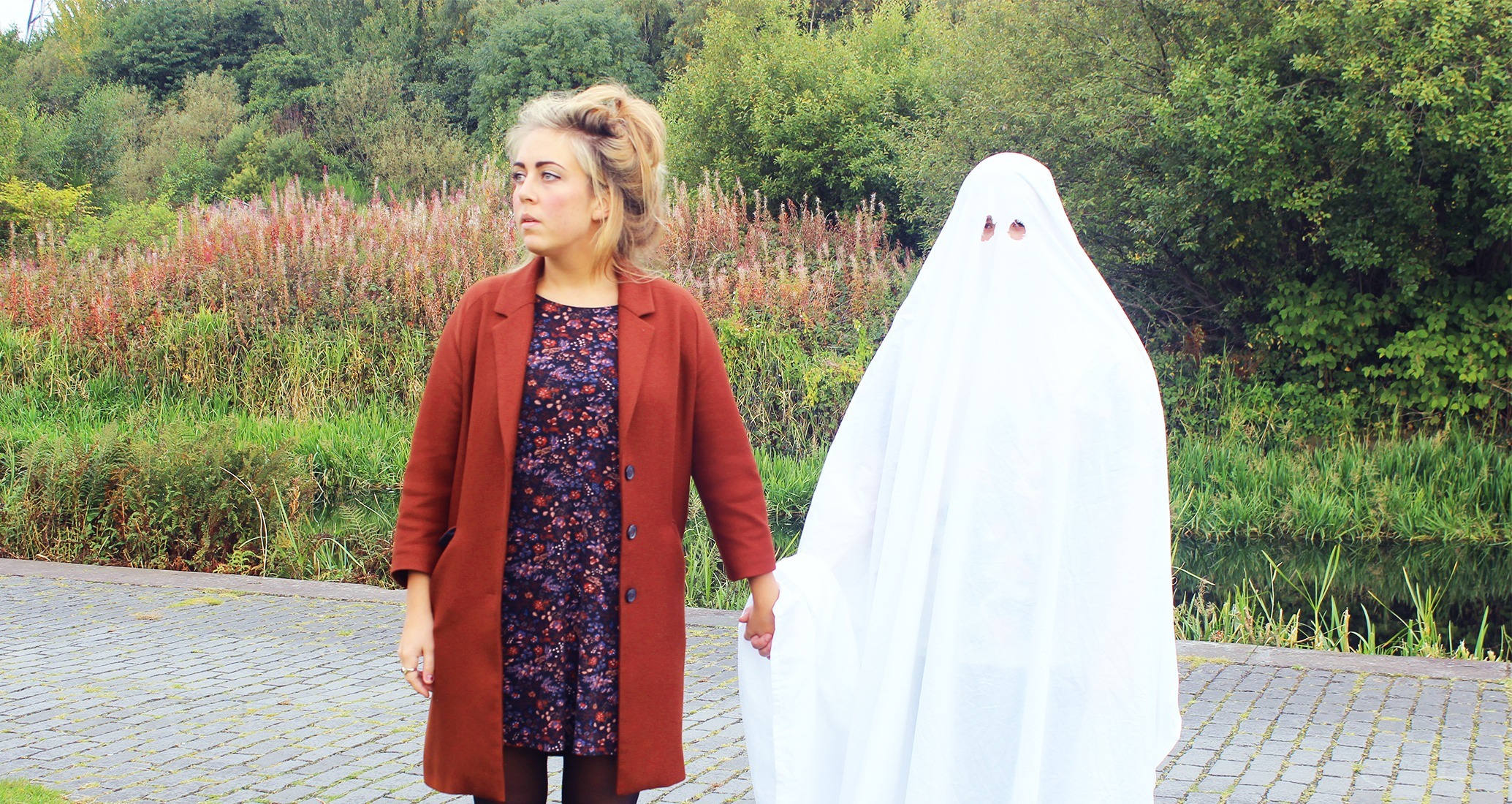