Panel Discussion: The Politics of Poetry

Organised by: Emilia Terracciano and Zehra Jumabhoy with Professor Deborah Swallow (The Courtauld Institute of Art)

The Panel Discussion follows close on the heels of British artist Zarina Bhimji’s first mid-career retrospective; presented at the Whitechapel Gallery, London, from 9 January to 9 March 2012, and curated by Achim Borchardt-Hume. Tracing 25 years of Bhimji’s work, the show opened with the premiere of her long-awaited film, Yellow Patch (2011), inspired by trade and migration across the Indian Ocean. Also on view were the well-loved film Out of Blue (2002), a mysterious visual journey across Uganda, and a series of photographs, ‘light-box’ works and installations that tracked Bhimji’s aesthetic trajectory. If early works tended to be overtly political, Bhimji’s most recent endeavors skirt subtly around issues of migration, colonialism and war.

Bhimji was born in Mbarara, Uganda in 1963 to Indian parents, and moved to Britain in 1974, two years after the expulsion of Uganda’s Asian community in the Idi Amin era. She has studied art at Leicester Polytechnic, Goldsmiths’ College and Slade School of Fine Art in London. Since her first solo exhibition in London (1989), she has continued to exhibit in solo and group shows in the UK and abroad including Cape Town, Berlin and Istanbul.

The Panel will discuss Bhimji’s artworks as well as the themes they throw up – issues of displacement, immigration and the relationship between politics and art, among them.

The lacuna in knowledge regarding modern and contemporary Indian art in western academic institutions is becoming increasingly evident at a time when the sharp rise in prices of contemporary Indian art – not to mention numerous survey shows – has focused attention on it. This Seminar Series offers a platform for artists, curators and scholars to discuss urgent issues concerning the Subcontinent. What, after all, does the term “contemporary South Asian” mean? 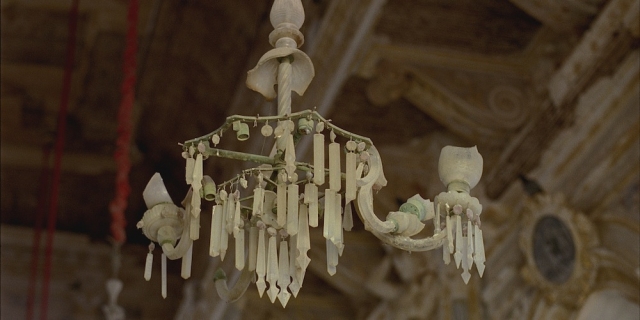