Two sticks and an apple, say the bells of Whitechapel
Old Father Baldpate, say the slow bells of Aldgate
Pray when will that be? say the bells of Stepney
I do not know, says the Great Bell of Bow
(extracts from an old version of the nursery rhyme, Oranges and Lemons)

Artmusic’s Ring Ring Bell project has been busy collecting bell sounds and bell stories from the A11 in London, from Aldgate to Bow.

A wide variety of bell sounds and stories have been collected for the project. Fragments of these are being woven together to create a new ringtone and soundscape: evocations of the High Street, experienced through the sounds of its bells, inspired by life from Aldgate to Bow. The ringtone and soundscape will be available globally from 10 May 2012 on Artmusic’s website

Artmusic’s composer, Helen Ottaway, says:
“We have met all sorts of people and all sorts of bells, from doorbells, school bells and bicycle bells to altar bells, temple bells and bell sculptures. Our most recent recordings include the doorbell of a funeral parlour; the last orders bell of the Bow Bells pub and the bell used to signal the ends of boxing rounds (courtesy of Repton Boxing Club). What’s emerging through the project is a real sense of people’s love of bells. We hope as many people as possible will download the ringtone and spread the sound of the bells of the East End of London far and wide.”

Artmusic’s Ring Ring Bell is supported by the National Lottery though Arts Council England and an HCC grant from the London Borough of Tower Hamlets. 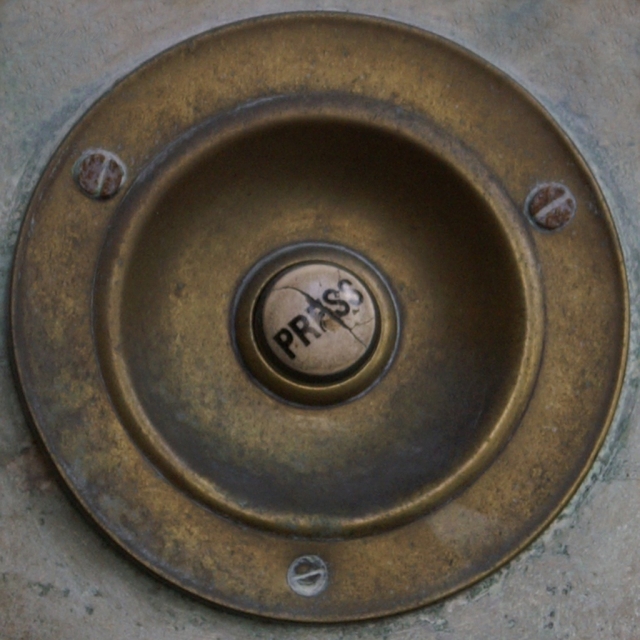