Landfill, a short film by Curious and Andrew Kötting has been chosen to be screened at the prestigious 66th Edinburgh International Film Festival, running from 20 June to 1 July. It will be shown as part of EIFF's “Black Box Shorts 2: A Sense of Unease”, an eclectic selection of experimental films that revel in cinema's ability to reveal the strange in the everyday.

“A Beckettian post-apocalyptic picnic. Two women slowly sink into a fissure at the edge of a cliff. Time lapse cinemotography charts their slow descent into the earth as they bravely chat on, trying to figure out what went wrong, whether it was all their fault and how to keep their chins up.” 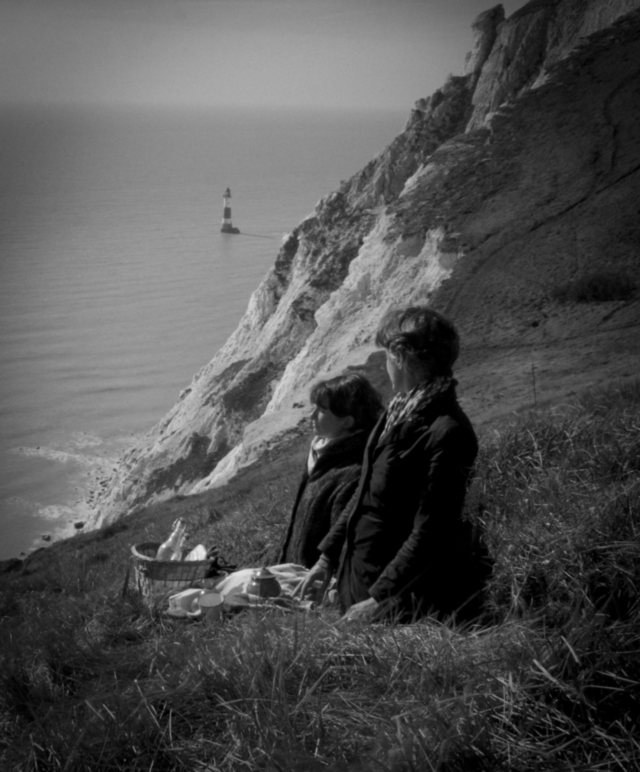