7.30pm. Runs for three hours with admittance throughout the performance.
Tickets £12/£8

With the aid of online translation software Simon Vincenzi's King Real… recreates the storm scene from Shakespeare’s King Lear, generating an environment that holds the performers in a poetic and visceral search for meaning. Inhabiting the theatre and backstage areas of the Toynbee Studios, the boundary between spectator and performer are blurred.

King Real… is one of two Spring 2013 London premieres of the final works that make up Simon's Operation Infinity series begun in 2008. Continuing to explore themes of possession, a strand that links all four works in the series, both Luxuriant and King Real Against the Guidelines also involve overlapping casts. 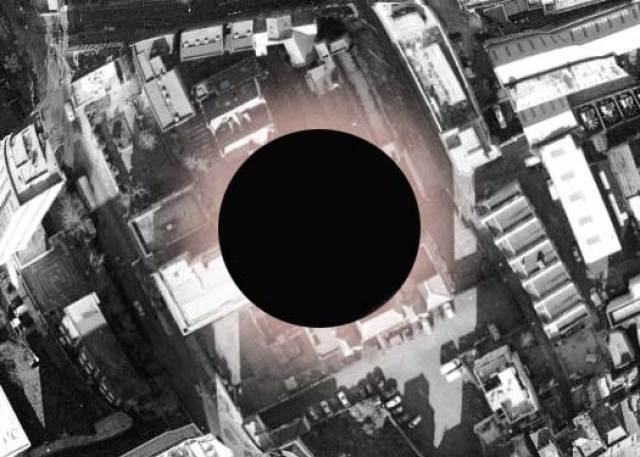 Operation Infinity is a meta-fiction through which Simon Vincenzi is developing an on-going series of interrelated theatre performances,… 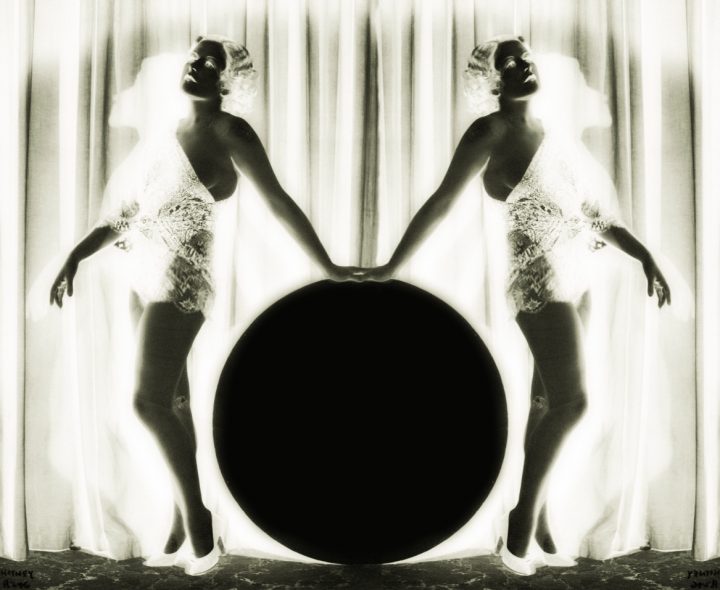