An unknown person points at an apparent stranger with a growing sense of recognition. The stranger is transfixed and mortified by the gesture, pinned down or held up like someone facing a loaded gun. They are released as some doubt creeps in and the hand is lowered. They make good their escape but the tendency spreads through a group until five people are caught in a gestural equivalent of a Mexican stand off. They try to hold on to one another, frantically pointing from one to another...

His solo Not Tony is a bit like a comedy, quick-change hat routine, where single items (a hat, a beard, a wig or glasses) represent different members of a family. Gary develops an elaborate game which soon leads to ambiguities and misunderstandings.

Island (2010) sees a group of five performers interspersed with the audience. They stand, point out and name one another in a growing fictional network of relationships. What starts as a simple case of mistaken identity soon leads to the gestural equivalent of a Mexican stand-off. 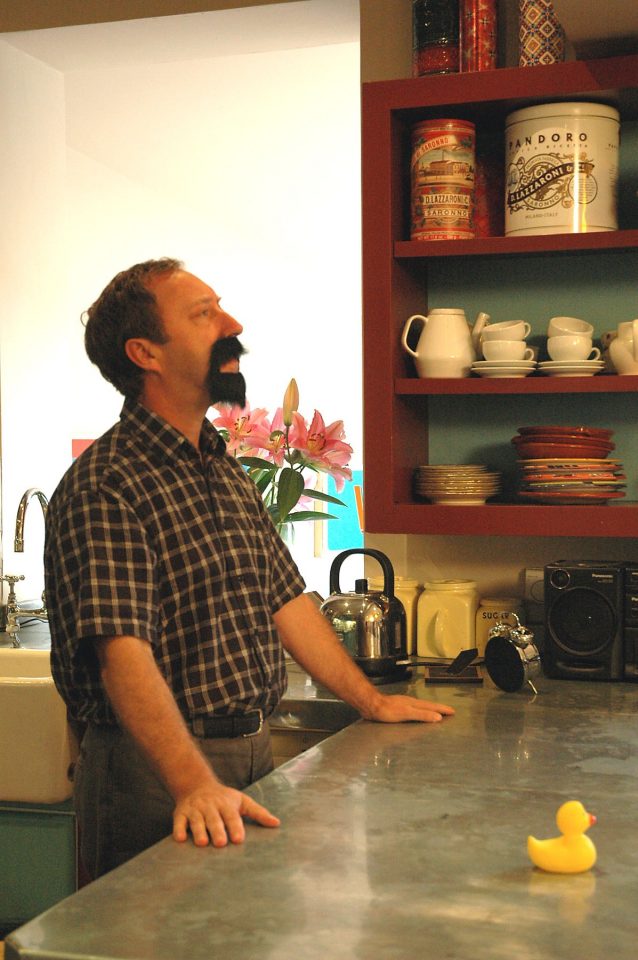 An unknown person points at an apparent stranger with a growing sense of recognition. The stranger is transfixed… 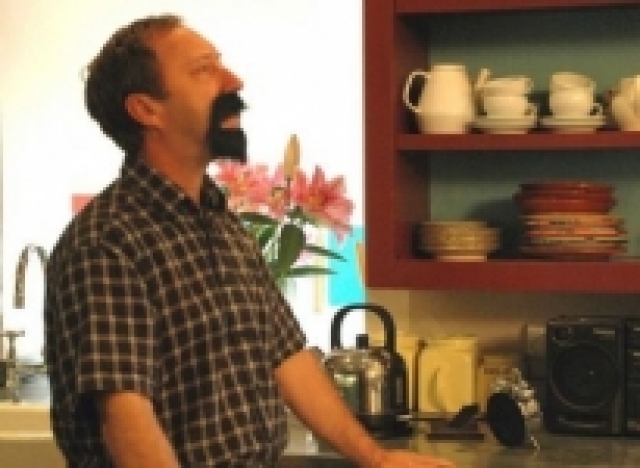