One of the most powerful portraits of creativity and depression I’ve ever seen… a heart-rending journey.
RealTime Arts

After 10 years of being an outlaw and inpatient, artist activist ‘the vacuum cleaner’ presents an autobiographical performance told through his psychiatric records, police intelligence files and corporate injunctions collected through the Data Protection Act.

This show contains material that some people may find upsetting and is not suitable for those under the age of 16. 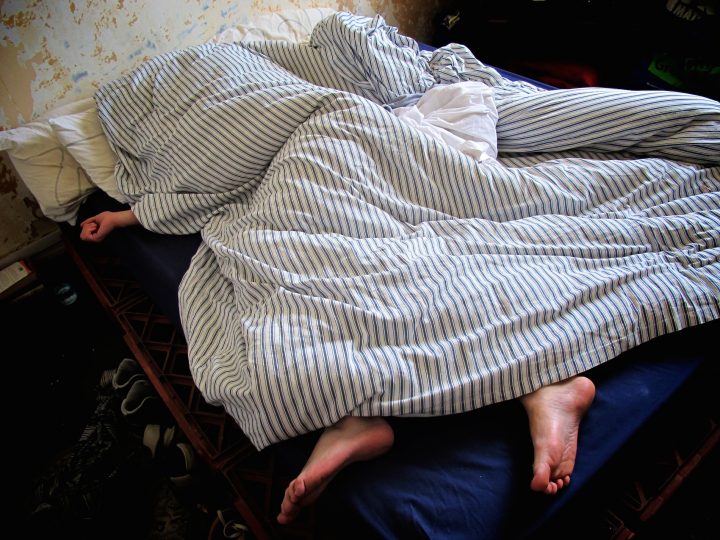 The Metropolitan Police call him a Domestic Extremist. The NHS have described him as ‘highly disturbed’ and labelled…