A public event marking the end of Julian Maynard Smith’s AHRC Creative Fellowship and related practice-led and applied grants in Telematic Theatre at the Royal Central School of Speech and Drama.  In collaboration with Dr Jem Kelly and Bucks New University, the two organisations will present a symposium in a shared telematic space, followed by an exhibition performance inviting mutual participation, disseminating the findings of over five years of research.

With his company Station House Opera, Julian Maynard Smith has produced telematic theatre performances since 2004, including Play on Earth (2006) linking Brazil, Singapore and the UK.

The symposium will address the subsequent research at RCSSD, including the development of the company’s Dissolved (2014), linking London (Beaconsfield) with Berlin (Sophiensaele), with Berlin collaborators Florian Feigl and Christopher Hewitt.  This will be discussed in the context of contributions on the architecture, materiality and performative nature of actual and virtual space.

Discursive sessions will cover: Global space as the material for an artwork, virtuality and materiality, the omnipotence and vulnerability of the virtually present; the metaphysics of telematic space; the private and the public; transcendence, projection and the uncanny.

There will also be an introduction to the documentation of the technical aspects of the video streaming and the technologies of the ‘Internet of Things’ developed during the fellowship.

The setting for the symposium is the final project produced during the fellowship, a telematic arrangement of linked three-dimensional spaces that may merge into one or remain separate.  From 16:30 this installation will host a short performance, after which the public in both locations will be invited to participate or spectate as they wish in a shared, virtual environment. 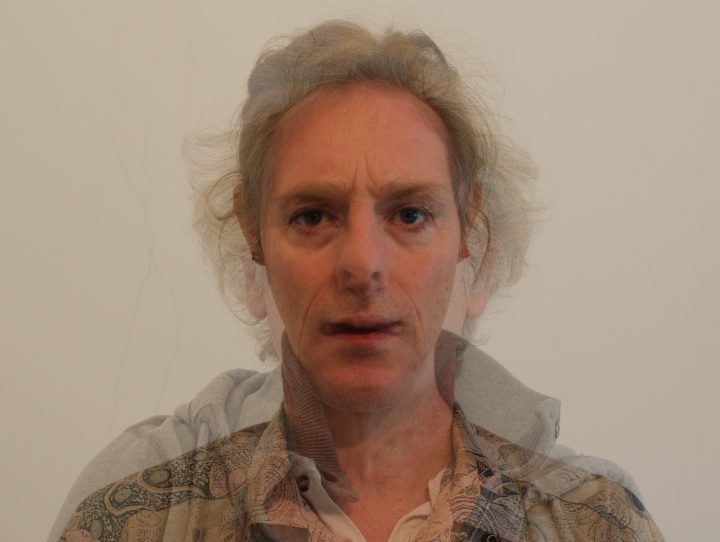