The Dark Mountain Project is a network of writers, artists and thinkers who have stopped believing the stories our civilisation tells itself. They see the world entering an age of ecological collapse, material contraction and social and political unravelling. They want our cultural responses to reflect this reality rather than denying it.

Curators Charlotte Du Cann and Steve Wheeler will introduce the Dark Mountain Project’s work and then lead the participants in a creative and interactive exploration of what it means to speak the truth about our world.

Charlotte Du Cann is a writer, editor and community activist, living in coastal Suffolk. Previously a lifestyle journalist in London, she went on the road during the 90s and has written extensively about cultural and metaphysical downshift. She is Art Editor of Dark Mountain books and the editor of Playing for Time – Making Art as if the World Mattered (Oberon Books).

Steve Wheeler is a writer, therapist and co-editor of the Dark Mountain journal. He is interested in exploring the challenges of life in a declining civilisation, in the revival of ritual, and in the links between thinking and embodied practice. He has been involved in Dark Mountain for five years. He has run rewilding workshops and performed as part of the Mearcstapa collective at the Uncivilisation festival.

This is the third in a series of public talks accompanying Brett Bloom’s Breakdown Break Down workshop. Each presenter shares insights into the theme explored during the day’s workshop and has been asked to give their talk without electronic devices or power. 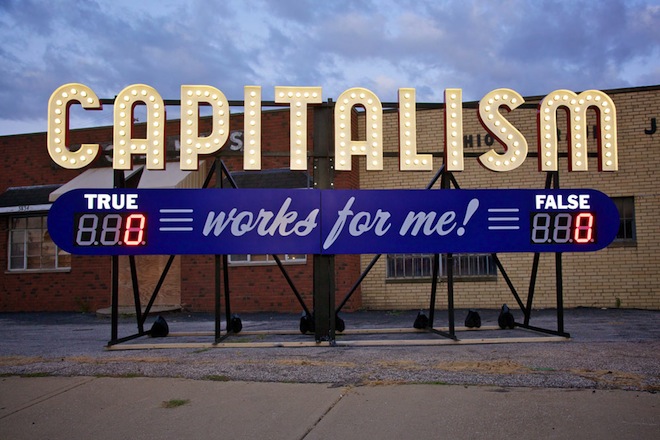