Australian eco-activists storm parliament and ask for global warming to stop today. Or else.

What happens when the unstoppable force of climate change meets the immovable object of two-party politics?

Kill Climate Deniers asks: 'what would it take to actually stop climate change, dead in its tracks?'

Writer/performer David Finnigan tells the story, taking you for a trip into the blunt force world of Australian politics, soundtracked by a dancefloor-ready mix of classic House and Techno from 1988-1993.

Kill Climate Deniers is the explosive, action-heavy journey into climate politics you've been waiting for.

The awful state of the climate debate in Australia is the setting for the work, however it acts as a preview for where the UK is headed in the next few years.

Following the show, we invite you to join us on the dancefloor in the Arts Bar & Café. MRSBAXTER2U pumps out the finest eclectic mix of House, Disco, Soul & 90s Garage, moving between the most universally celebrated house party sets to the finest queer clubs in the UK. 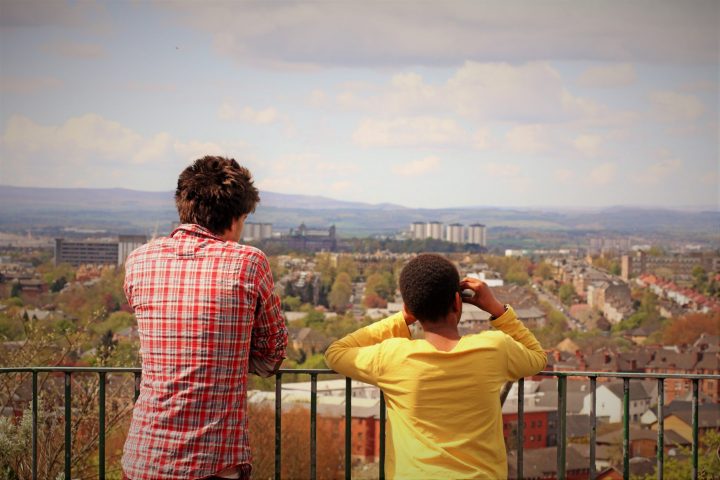 Artsadmin’s biennial festival of art and climate change returns for the fifth time this Summer from 9-18 June,…