In July 2018, artists and mental health activists Hana Madness (Indonesia) and the vacuum cleaner (UK) travelled to West Java, Indonesia to visit people who are and have been held in Pasung (held in chains due to their mental health). The artists will exhibit a new work that challenges and reframes perceptions of mental health in Indonesia, as part of the wider movement to #stoppasung.

The project has been supported by the UK/ID Season 2016-18, which aims to develop and support relationships between Indonesian and UK artists.

Festival Bebas Batas (which roughly translates as ‘free of boundaries’, or ‘unlimited’) will be Indonesia’s first festival of brilliant art by disabled people. The festival is the brainchild of a group of artists, curators and activists, including artist Hana Madness, who visited the Unlimited Festival in London in 2016 and was inspired to create a festival with the same spirit in Indonesia.

Taking place at the National Gallery in Jakarta on 12-29 October 2018, the festival is designed to complement the Asian Para Games, which will be held in Jakarta, also in October. 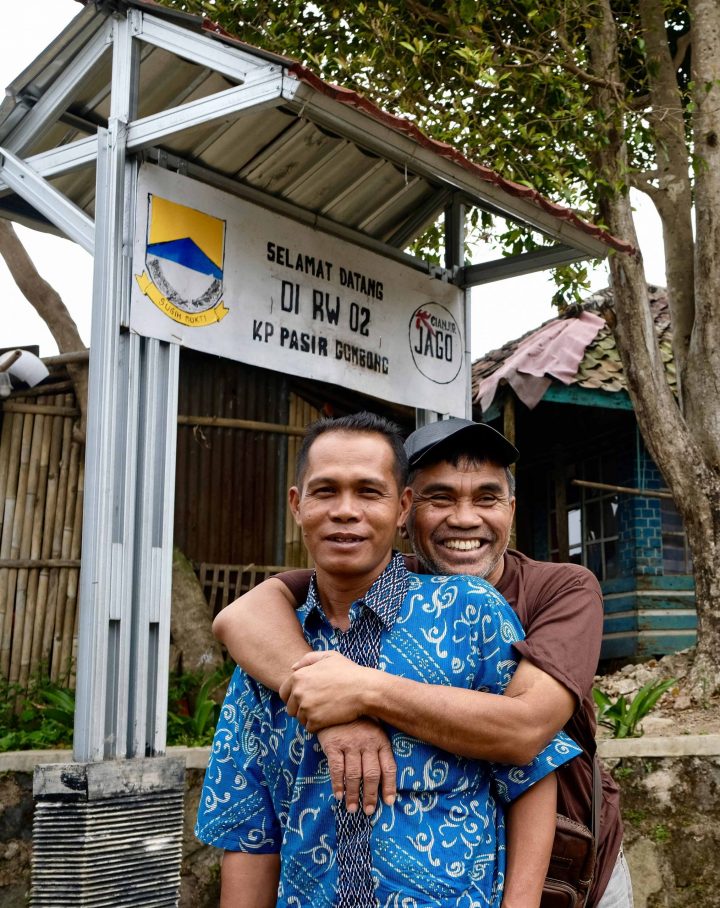 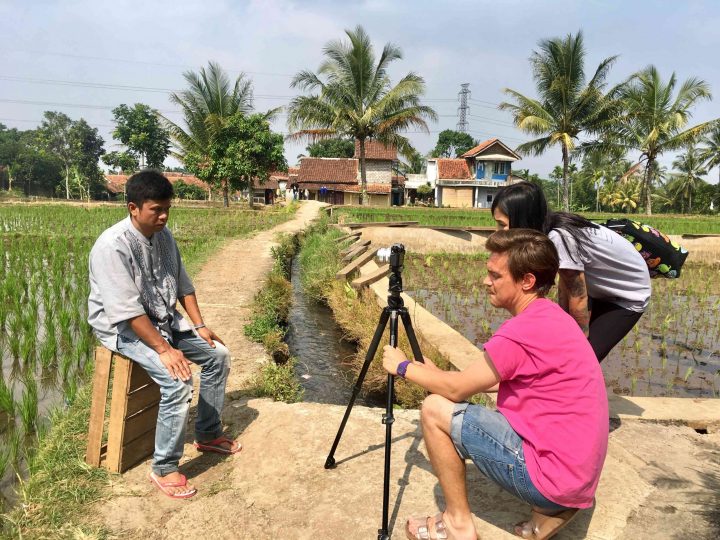 In Chains: care, empowerment and survival