Watch the premiere of The Forgotten People, a newly commissioned poem and film written and performed by artist and poet Lady Unchained. The Forgotten People highlights racial inequality in the UK prison system, it was written at the Rotterdam Summer Lab in 2019 and perfected during the Black Lives Matter protests in summer 2020.

The Forgotten People speaks to all those Black women and men who are trapped in the criminal justice system, who’s voices can’t be heard, those who can’t march or speak out about the abuse they face.

In the artist’s words:
“This poem is my personal campaign against the criminal justice system. We need to change the sentencing process and the way Black people are treated within the system from searches, to arrests, to court, to prison. After serving time in prison myself, I found out that being Black was a crime in the UK. There are so many Black women and men serving sentences for crimes that our white counterparts would not get a prison sentence for and, if they did, would receive a less harsh punishment.”

On 28 January 2021, we held a screening of The Forgotten People, followed by an online conversation between the creatives and Q&A about the making of the film:

The Forgotten People was filmed in various locations in Lady Unchained’s local area in South London where there are currently hundreds of Black people imprisoned across three prison sites.

Written and performed by Lady Unchained 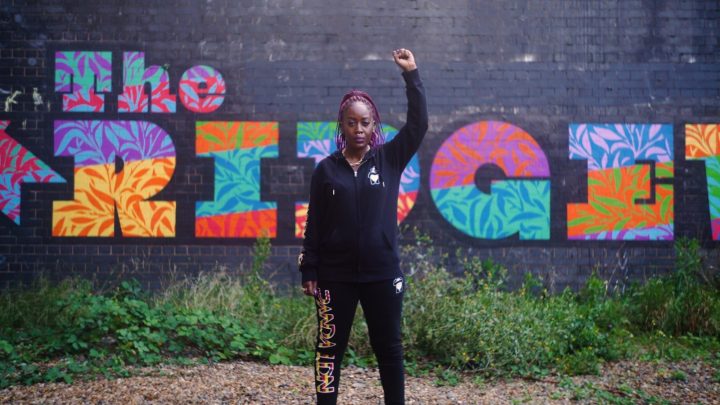 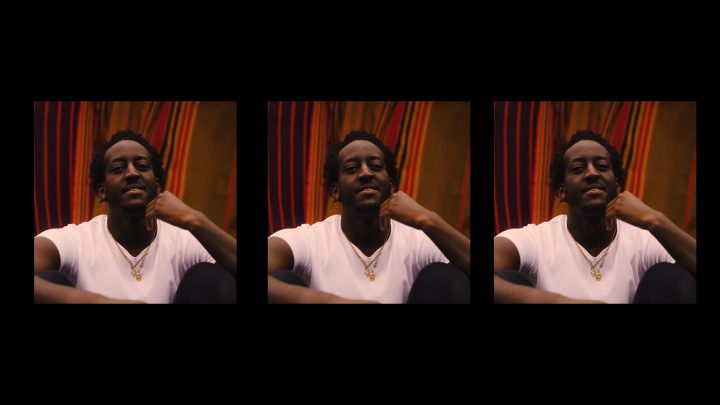 Locked down but still free