Welcome to The Making of Pinocchio! - an up-close behind the scenes look at the quest to make Pinocchio the perfectly imperfect trans masc narrative of our times

The Making of Pinocchio for Take Me Somewhere 2021 has been designed as a special one-off digital performance and will be re-worked and toured as a live performance from Spring 2022.

Recommended age 15+ due to full nudity and sexual references.

Cade & MacAskill are renowned queer live artists based in Glasgow, creating and performing work internationally over the past 2 decades.

They straddle the worlds of contemporary theatre, live art, queer cabaret, activism, film, children’s performance, site-specific, and socially engaged practices. Their show MOOT MOOT, commissioned by Fierce, The Marlborough and The Yard was part of Edinburgh Fringe 2019, Made In Scotland Showcase and British Council Showcase.

They regularly perform together in their anti-genre live art concept band ‘Double Pussy Clit F*ck’ which makes queer love with audiences across performance, club and music contexts. They also both work as individuals and in various other collaborations.

They are part of the Take Me Somewhere artist constellation. 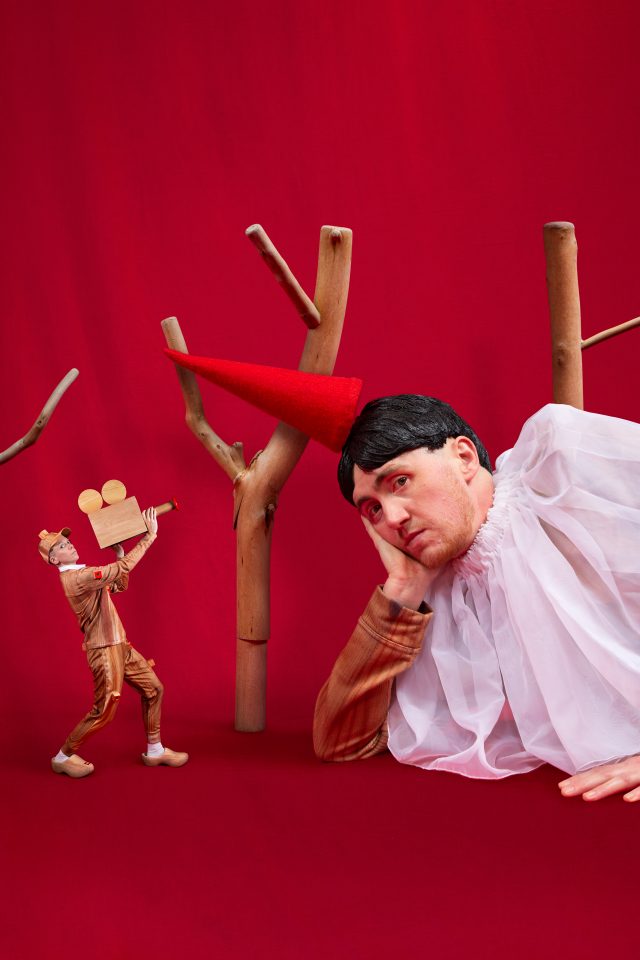 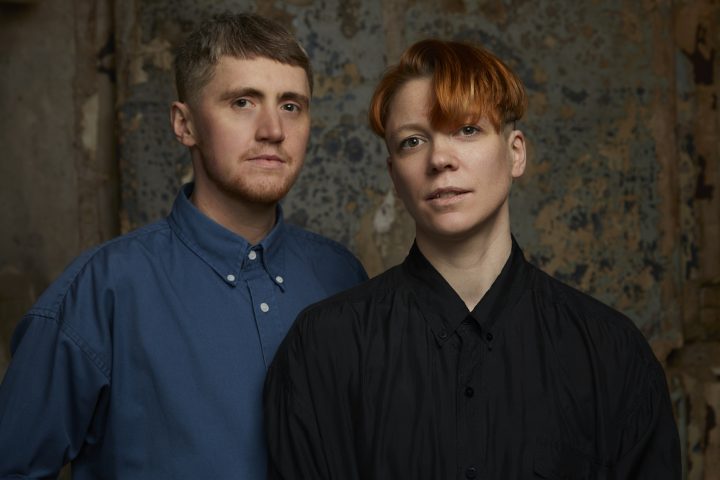