Our Youth Board report on SPILL Festival

Catch up with Sean and Rowena from our Youth Board who attended SPILL Festival in Ipwich for the day. Written by Sean Burns.

SPILL Festival is a four day programme of live art events taking place in Ipswich. The general remit is to provide a platform for more experiential and perhaps radical modes of performance. My day began with a group discussion about the challenges facing emerging artists. Facilitated by festival director Robert Pacitti, the conversation navigated art funding, use of the word emerging and the status of performance now. It ended positively with a nod to future events and shared opportunities.

Next is Monument, a three hour performance taking place in the town’s former art school. Artist Alan Delmar walked around the room, interacting with objects on the floor and walls. Airing on the side of theatre, the work contained slightly predictable motifs and mismatched signifiers. Rooms around the main auditorium exhibited smaller works, notably Kick Your Heels by Amy Sage. A video of Sage futilely knocking her ruby heels together in a cynical attempt to return to Kansas.

Walking: Holding is a work by Rosanna Cade. Initially I am led hand-in-hand through the streets to a bench where I swap for an apparent stranger. After several transitions I had held hands with, amongst others, a boy carrying a rose and a man in drag. Being intimate with a stranger, albeit a performer; exemplified my personal vanities. Held up against passers-by, I was forced to suppose their preconception of single sex couples, while reflecting on my own.

Taking place in a single train carriage, Portal’s 11:18 is a return journey between Ipswich and nearby Felixtowe. While boarding participants were handed wireless headphones. Unlike Cade’s piece, this discernible difference acted to divide those partaking from those just travelling. This was met with curious hostility by passengers. Perhaps a comment of industrialisation, the message of the commentary seemed clouded by the experience. ICE, a work by recent graduate Emma Dixon consisted of a circle of young women each holding a block of treated black ice. Throughout the three hour duration, the ice melted, staining the performer’s white outfits. The silence and endurance of the piece commanded the space, the melting ice acted as an unclear meditation.

Other notable works included The Test of Intelligence by Amelia Beavis-Harrison: an examination abruptly interrupted by a cloaked figure. The work illustrated an audience’s obedience to authoritative instruction. The day ended in the car park of local venue watching Terminal by Colm Clarke. Clarke, covered in dark red chalk, rubbed nettles in to his face and neck while squaring up to a five door hatchback.

SPILL proved to be a busy and rewarding experience. Meeting the New Wolsey Theatre, Young Associates was particularly insightful. I look forward to seeing what happens when the festival arrives in London early next year. 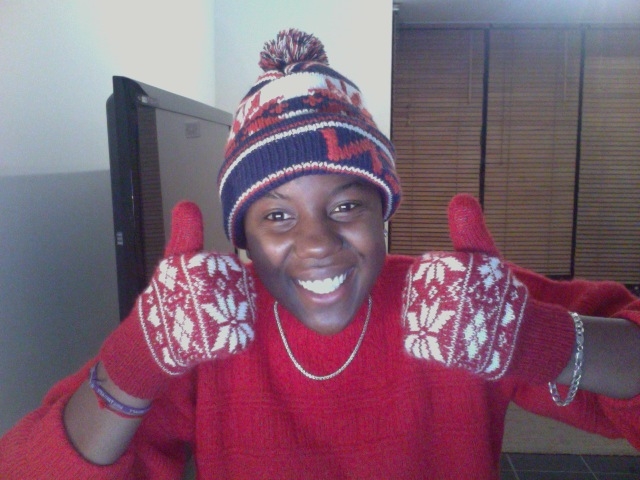 Rowena considers herself to be a ‘social art chameleon’. Deeply involved in photography, poetry and live art 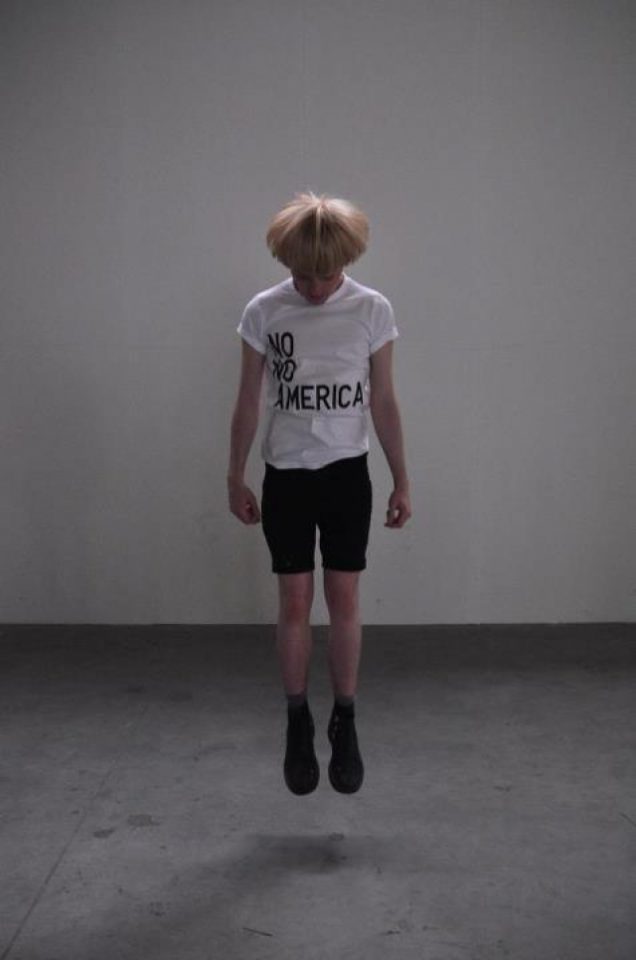 Sean Burns is an artist from Birmingham, living and working in London. Currently studying Fine Art at