In the space between dance, theatre and visual arts Athina Vahla creates imaginary worlds which depict the human condition, its myths and symbols, aspirations and failings – the timeless psyche.

Since 2001, Athina has concentrated on large scale, site-specific pieces including House of Kurtz, a promenade event for the Master Shipwright’s House in Deptford and Wrestling An Angel which was performed in two sites – the Old Operating Theatre at St Thomas’s Hospital in Borough and a deserted abbatoir in Clerkenwell.

In June 2007, Athina was commissioned to produce a large-scale performance installation Spaces Between for the re-opening of the Royal Festival Hall, London and a dance response to the Listening Post a large media installation at the Science Museum where she was resident artist for six months from May 2008.

Athina’s work has a strong visual identity, is often site-specific and epic in scale. She has an interdisciplinary approach and works with a range of collaborators resulting in multi-media pieces that are rich in symbolism and visual imagery. She is fascinated with the body and its physical limits, the manipulation of gesture and spatial design. She works with a range of professional performers as well as children, older people, martial artists, disabled performers and non-professionals.

After taking part in the Infecting the City festival, Cape Town in February 2010, Athina has been invited to take up the post of Senior Lecturer in performance at Rhodes University, Grahamstown, South Africa for a year from January 2011. Whilst there, she will create a new piece with performers from First Physical Theatre Company and the Ubom! Eastern Drama Company for the Grahamstown National Arts Festival in July 2011. She will also take part in Infecting the City Festival in February 2011.

“Theatrical in performance, filmic in structure and intimate in atmosphere” 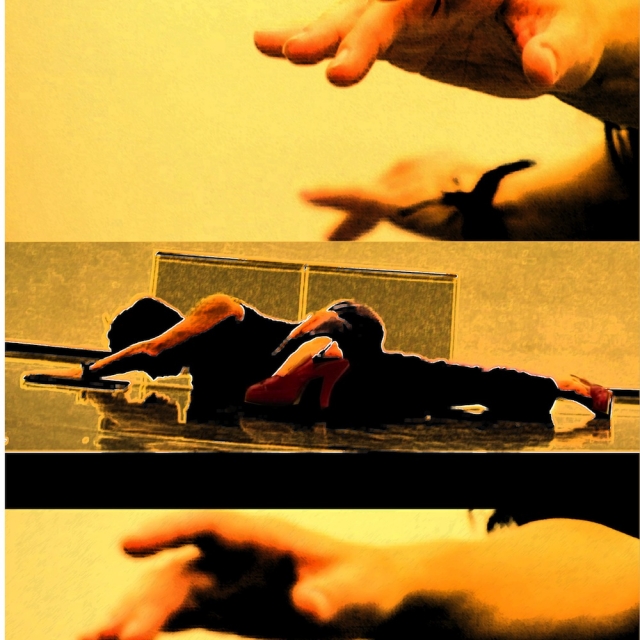 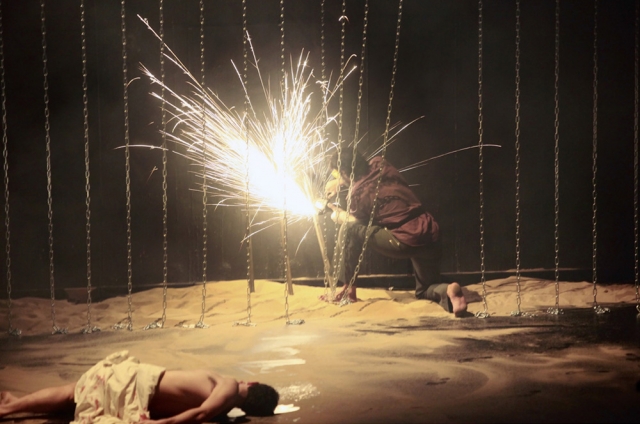 Splinter in the Flesh 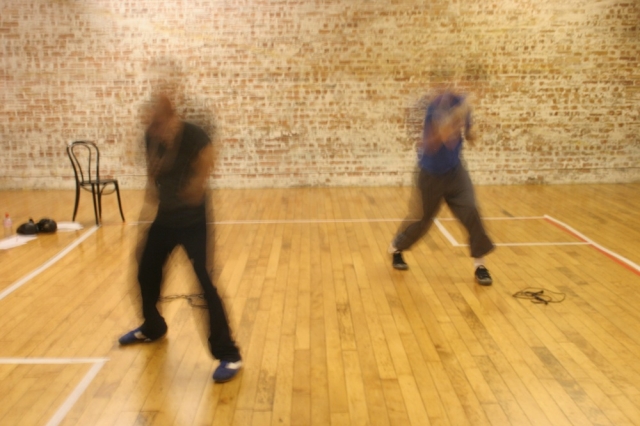 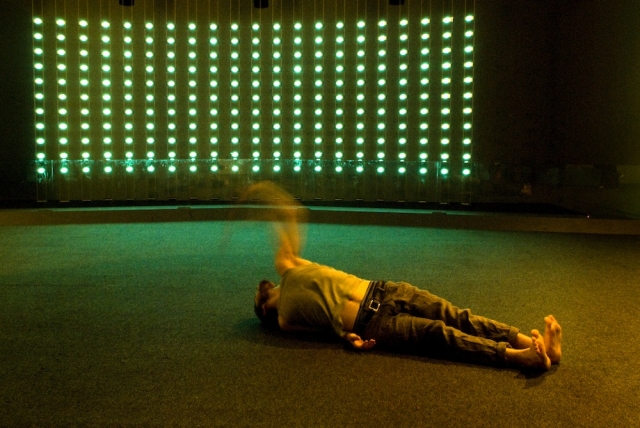 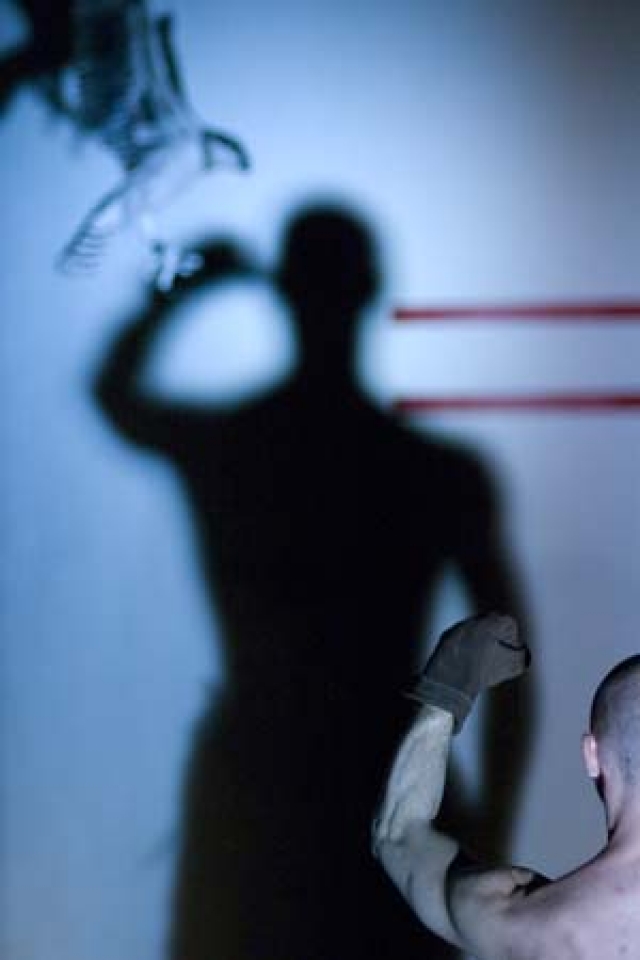