David Blandy’s work deals with his problematic relationship with popular culture, highlighting the slippage and tension between fantasy and reality in everyday life.

Blandy uses video performance to indicate his search for his cultural position in the world, a white man singing along to Syl Johnson’s “Is it because I’m black”, or making a barefoot pilgrimage around the five boroughs of New York to look for the sites of soul – the places that he has heard about from the songs that he loves. His work humorously asks the difficult question of just how much the self is formed by the mass-media of records, films and television, and whether he has an identity outside that. 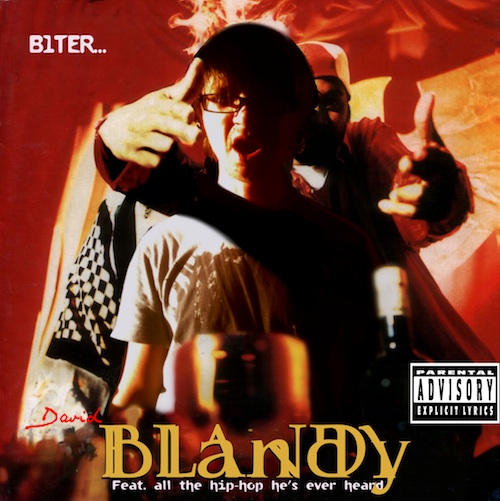 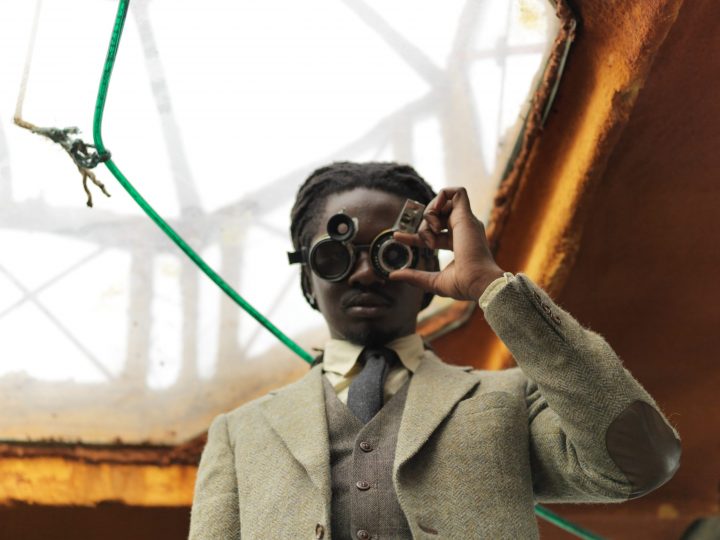 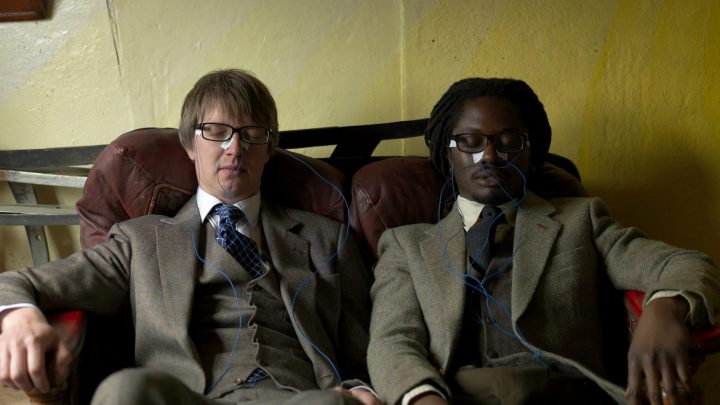