Emma Smith has a site-specific social practice that utilizes performance, encounters, occurrences and live events to explore human engagement with place, looking in particular at the impact and resonance of historical events and usage of sites on contemporary behavior.

Smith works through a process of establishing collaborative and inter-disciplinary teams and is interested in the reversal of roles: artist-audience, author-contributor, guest and host. 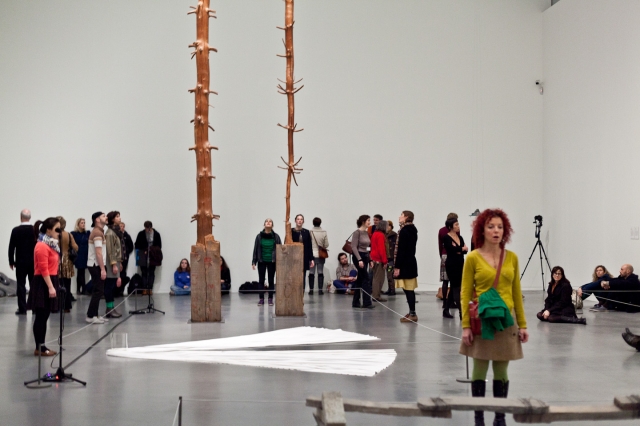 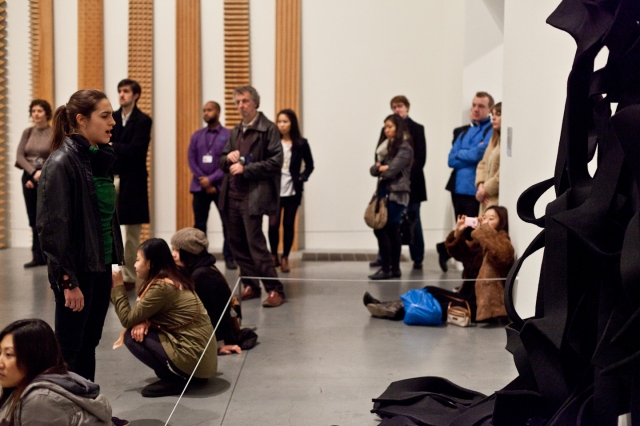