Co-director of Bock and Vincenzi working together from 1995 to 2007 creating a series of uncompromising theatre/dance projects for both adults and children, exploring the relationship between the language of movement and mystery of the image. Amongst other works Bock and Vincenzi created Three Forest Dances in a Room of Wood (1995-1997), Being Barely There I Saw You Too (1998), Breathtaking (2000), and Invisible Dances (1999-2006) – a research project that culminated in a middle-scale work Here, As If They Hadn’t Been, As If They Are Not (2006).

In 2003 Frank returned to The Cholmondeleys and The Featherstonehaughs as Education Manager, worked as Creative Associate until the company folded in December 2011. In this role Frank worked on special projects and individual development within the company; researching models for development and self-leadership. In 2001 he began a Masters in Existential Psychotherapy and since 2006 became UKCP and BACP registered psychotherapist. Frank has a small private practice and works for MIND as counsellor, assessor and supervisor working with both individuals and groups. In January 2012 he began working as a curator for Independent Dance, responsible for Crossing Borders and overseeing the What Matters Festival. He also teaches on the Creative Practice M.A there. 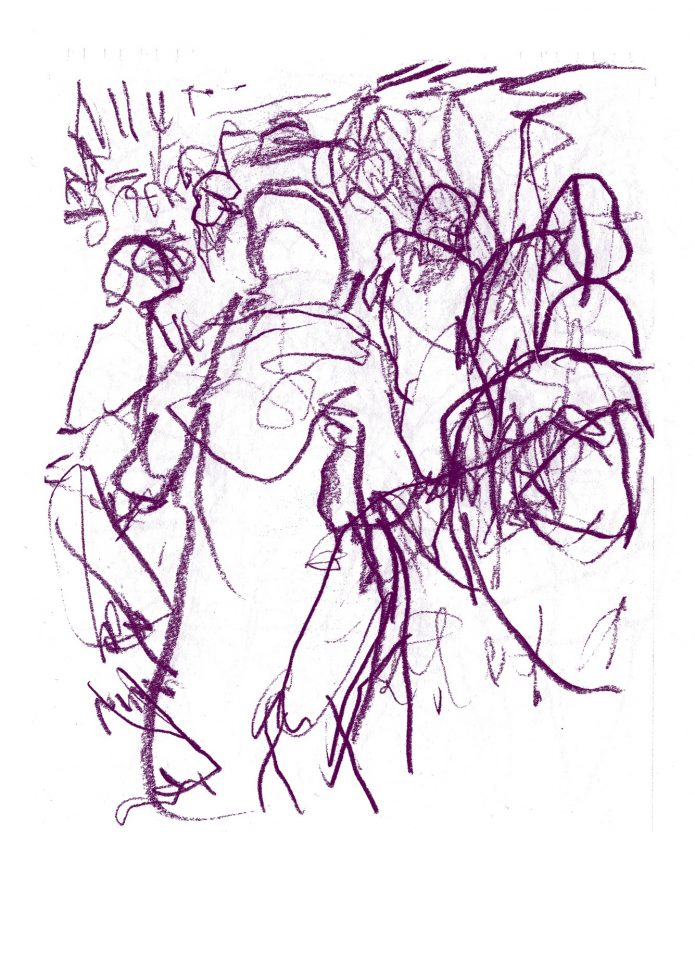