Directed by Zoë Svendsen, their work is characterised by its pursuit of expressive forms that connect with the contemporary world.

The first iteration of World Factory was created and produced by METIS in co-production with the New Wolsey Theatre, Young Vic and Company of Angels and first performed at the New Wolsey Theatre and Young Vic in 2015. The project is supported using funds from the National Lottery through Arts Council England, Cambridge Humanities Research Grants Scheme, Max Planck Institute for the History of Science in Berlin and the Sino-British Fellowship Trust, as well as with the support of the New Wolsey Theatre, Ipswich; Young Vic; Company of Angels; Free Word; Centre For Chinese Contemporary Art (CFCCA); CSV Media Clubhouse, Ipswich; Birkbeck Centre for Contemporary Theatre; National Theatre Studio; Grass Stage; and the MPhil in Public Policy, Digital Humanities Network, CRASSH, Judith E Wilson Fund and the English Faculty, all University of Cambridge. BICC (the British Inter-University Chinese Centre funded by the AHRC) has supported research for events in Manchester and Shanghai. 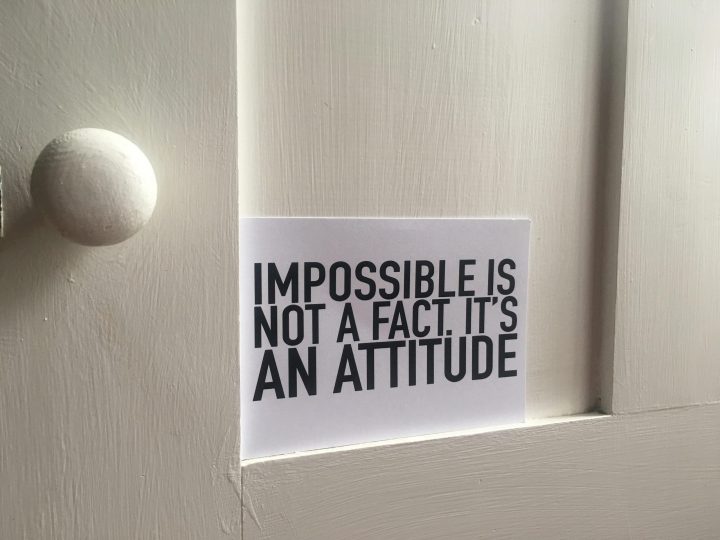 Love Letters to a Liveable Future

Factory of the Future 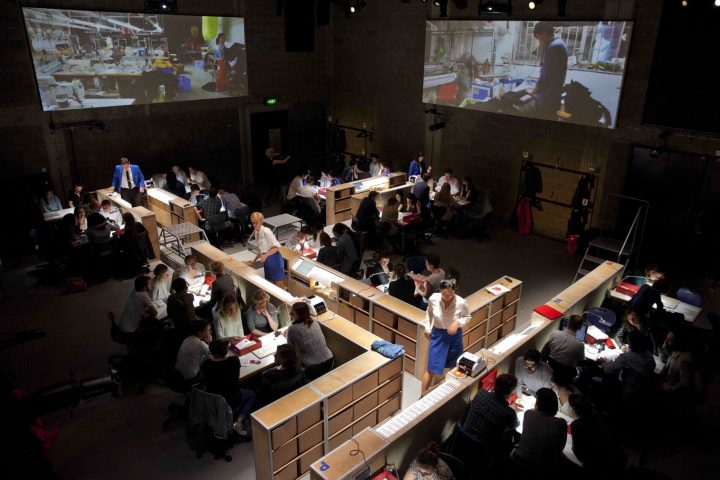 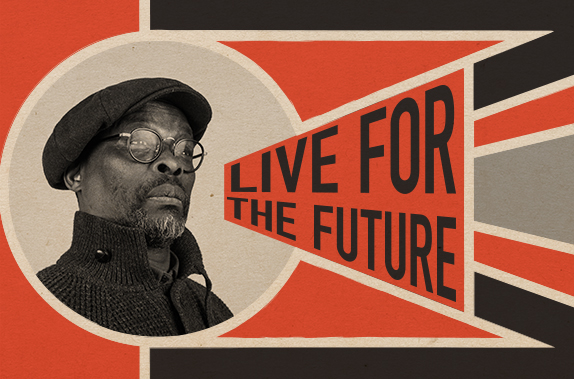 WE KNOW NOT WHAT WE MAY BE