Rosalie Schweiker is a conceptual artist who uses social exchanges such as conversations, economic transactions and jokes to find new functions for art in society.

Inherent in the work is a playful humour that makes knowable the unwritten rules by which social systems operate. Since Rosalie’s focus is on the communicative effects of art, most of her work leaves hardly any material trace.

The majority of her work, especially her hosting and facilitation practice is unmediated, meaning that it is neither announced nor explained or framed as art. For example currently, Rosalie is managing Sex Shop, a distribution network for social products, which is open every Sunday at her studio in South London.

Rosalie’s work is mostly self-funded and realised in collaborations which are often based on long-term friendships that defy common notions of individualistic authorship. Over the last eight years, Rosalie has sustained an ongoing collaboration with the artist Maria Guggenbichler. Together, they devised Funny Women Art, a holiday for female artists paid for by the Munich arts council, and published Clever Men’s Art, a response to the fact that the art world gladly incorporates feminism, immaterial labour, care work, unprofessionalism, anti-hierarchical structures, institutional critique and everyday aesthetics, as long as they are authored by men.

In 2013, Rosalie received a Grizedale Arts Artist Re-Orientation Award and since 2012 she has been holder of a studio bursary from Space Station Sixty-Five.

At the studio and in her flat, Rosalie facilitates regular get-togethers which celebrate the DIY spirit, such as Why do it at the Tate if you could do it in your living room (with Eva Rowson and Maria Guggenbichler, 2014) or The Pizza, a monthly pizza dinner in honour of an artist whose work she likes (with Hannah Clayden, Jo Waterhouse and Mario D’Agostino, since 2013).

Her most recent commissions were The Judy Collection, a contemporary art collection for Judy van Laar, funded by selling junk at car boot sales (Scott & Scott, 2014) and Sleep With A Curator, an ongoing series of public sleepovers with a curator (since 2013, kindly supported by The Showroom London and Kunsthalle Zürich).

Rosalie teaches at art colleges in the UK and abroad, often in collaboration with San Keller (e.g. The Spiral Workshop 2013). She also publishes readers and essays together with Maria Guggenbichler (Clever Men’s Art 2013, Dilemmas in Art 2014). 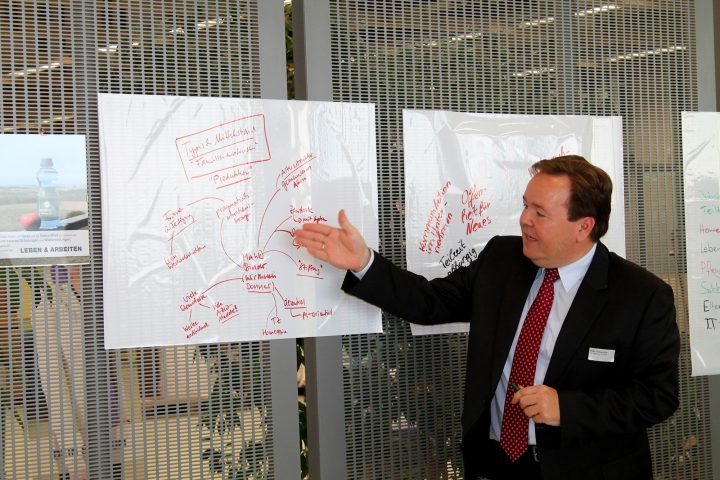