Artsadmin joined up with DVDance and Channel 4 to commission eight artists’ films inspired by Darwin, four of which were broadcast on Channel 4’s Three Minute Wonders series between 11 & 14 February 2009.

The films – by Ackroyd and Harvey, Bobby Baker, Anne Bean, Lucy Cash, Curious, Graeme Miller, Henry Montes and Lemn Sissay – each explored Darwin and his legacy from a very different perspective. Ranging from Emma Darwin’s remedies for her sick husband or Darwin’s worms, to the genetics of red hair and Darwin’s ‘thinking path’ in the grounds of Down House, Darwin Originals was a collection of unorthodox, political, humorous and unexpected films.

The films are regularly screened at venues, museums and festivals in the UK and abroad. Darwin Originals was funded by the Wellcome Trust and the Calouste Gulbenkian Foundation. 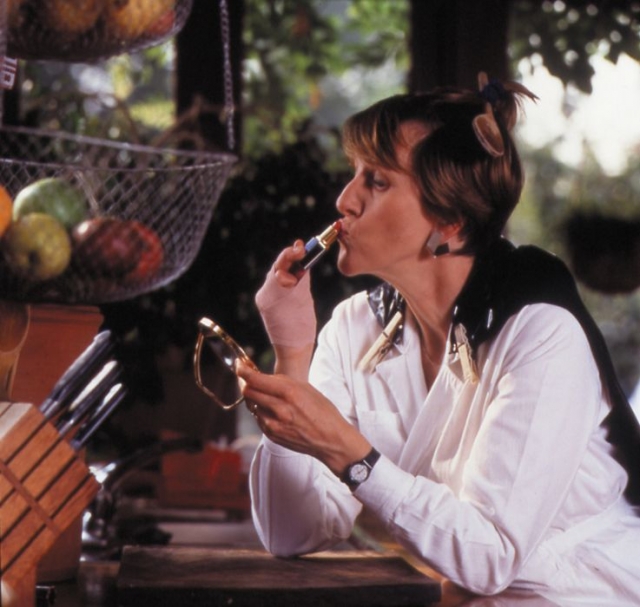 Sculpture, photography, architecture and ecology are some of the disciplines that intersect in the work of Ackroyd