Experiencing Station House Opera’s new production is to be taken into an uncanny world where new and impossible spaces are created.

Dissolved uses live video streaming to merge venues in London and Berlin, bringing people from both cities into dynamic connection – and giving you the chance to be in two places at once.

For nine evenings in March Dissolved is brought to life by performers in both locations, who merge and occupy each other, in an ambiguous doubled space. By day the installation is open to visitors in London and Berlin who can explore the transformed spaces and find themselves dissolving into their international counterparts.

Dissolved is a collaboration between Station House Opera and Berlin-based artists Florian Feigl and Christopher Hewitt, with Beaconsfield and Sophiensæle.

Developed through an AHRC Fellowship at Royal Central School of Speech and Drama. Supported using public funding by the National Lottery through Arts Council England and British Council and by Haupstadtkulturfonds/HKF.

A book of fifteen prints on tracing paper, overlaid to produce combined images, with a text by Patrick Coyle. Merging different performers together to produce hybrid characters, the book is a translation of the electronic form of Dissolved into physical form. Published October 2013.
Buy from the bookshop 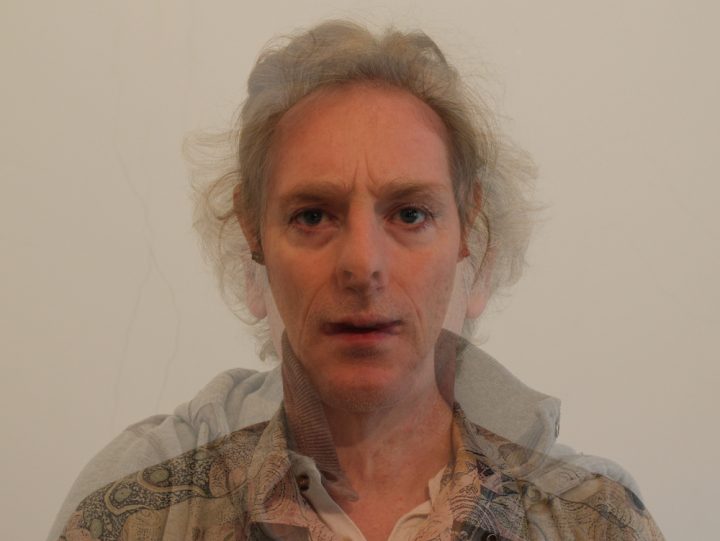 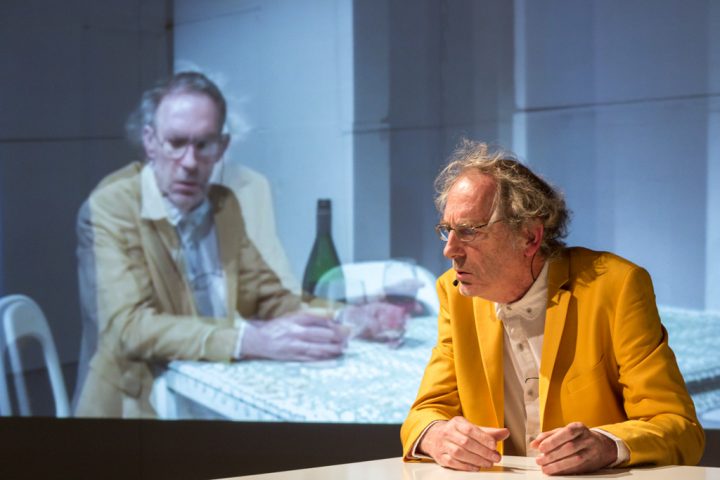 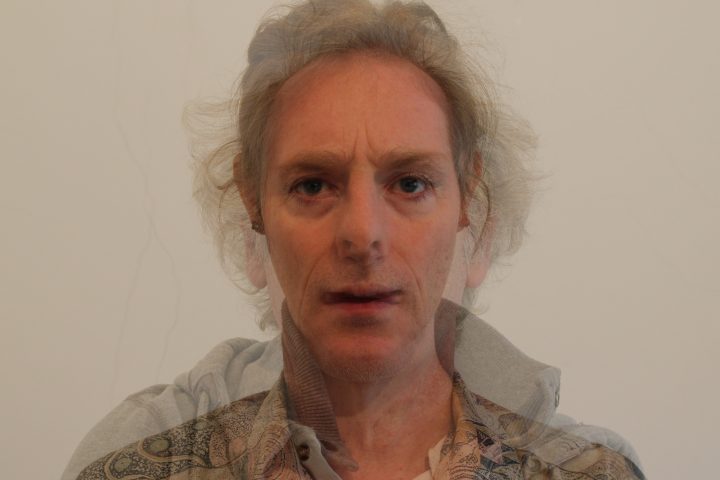