A human library from across the city of Edinburgh

In August 2010 Artsadmin worked with the celebrated venue Forest Fringe to create a unique conversation event during the Edinburgh Festival.

Taking the form of a human library, Future Editions harnessed the passions of 30 specialists from across Edinburgh, revealing their visions of what the future might hold for their particular field. The library included, among many, a champion wrestler, an ornithologist, a critic, an astrologer and a paramedic. Members of the public were invited to borrow a book at random from our very special collection for a 10-minute conversation in the Main Hall at Forest Fringe. During this exchange, they shared ideas, dreams and reveries of what the future might look like, and afterwards these conversations spilled out anecdotally into the cafés, stairways and streets of Edinburgh.

Future Editions was created by Artsadmin and hosted by Forest Fringe. A second edition of the human library will be created for Artsadmin’s Two Degrees Festival in June 2011. 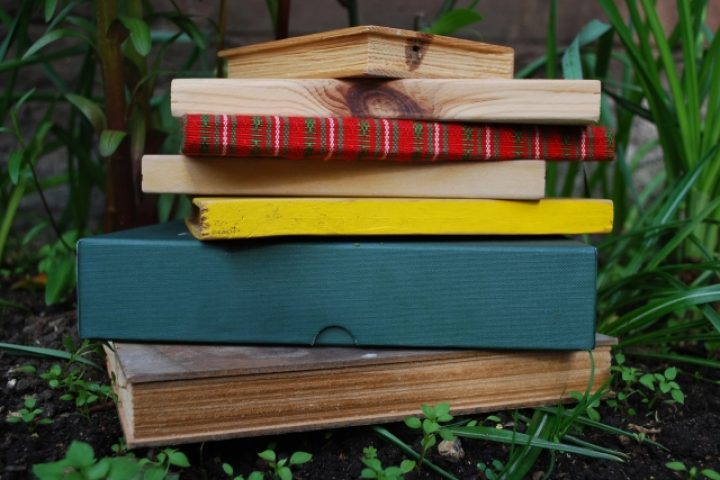