“Even the dead will not be safe from the enemy if he wins.”
Walter Benjamin

Across Syria, many gardens conceal the dead bodies of activists and protesters who adorned the streets during the early periods of the uprising. These domestic burials play out a continuing collaboration between the living and the dead. The dead protect the living by not exposing them to further danger at the hands of the regime. The living protect the dead by conserving their identities, telling their stories, and not allowing their deaths to become instruments to the regime.

Gardens Speak is an interactive sound installation containing the oral histories of ten ordinary people who were buried in Syrian gardens. Each narrative has been carefully constructed with the friends and family members of the deceased to retell their stories as they themselves may have recounted it. They are compiled with found audio that evidences their final moments.

“Art is supposed to be universal – and there is no more universal thing than fear of death. Or grief. In Gardens Speak, out of the most specific experience, Tania El Khoury crafts something massive.”

“This piece will change the way you think.”

“A stark, moving theater piece by Tania El Khoury, brings us into painful intimacy with the human cost of the war.”

“One of the most uniquely individual and profound theatrical experiences in recent memory.”

For more information on this project, please contact Cat Harrison at cat@artsadmin.co.uk

Co-commissioned by Fierce Festival (UK) and Next Wave Festival (Australia.) Developed through the Artsadmin Artists’ Bursary Scheme. Supported by Arts Council of England. 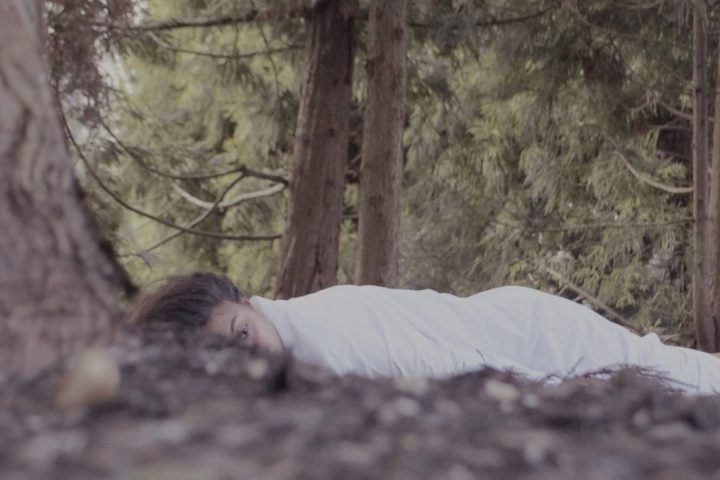