A 30-minute work, commissioned by Ricochet Dance Company, for five dancers with music by Terry Riley played by the Kronos Quartet. The company toured it internationally.

“The Ricochet dancers were so wonderful I wanted to make them into mythic beings virtually, as if they had climbed out of the constellations and rushed across the sky to inhabit Terry Riley’s extraordinary music.”
– Rosemary Lee

“Mesmerisingly lovely… fine lyrical intensity that celebrates the clean uncluttered quality of Lees choreography while unleashing the rich spiritual essence of it.”

“Lee has crafted a beautiful dance which captures something of the essence of flight movement that shifts from moments of serene lyricism to passages of frantic fluid action.”

“In treading the Night Plain she conjures a rich, mysterious world tat is curiously like those old ballets in which half the characters are under a spell.  She makes the dancers appear not quite human, permanently on the edge of becoming something birdlike, animal or mythic. ..remarkable for the resonance and beauty of its fantasy.”

“I wanted to explore different energies between dancing partners in response to the Bartok duets.”
– Rosemary Lee

View images from the works on ResCen 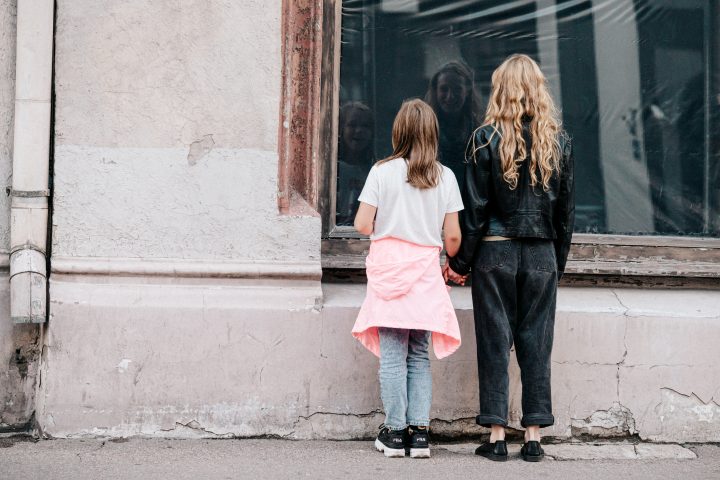 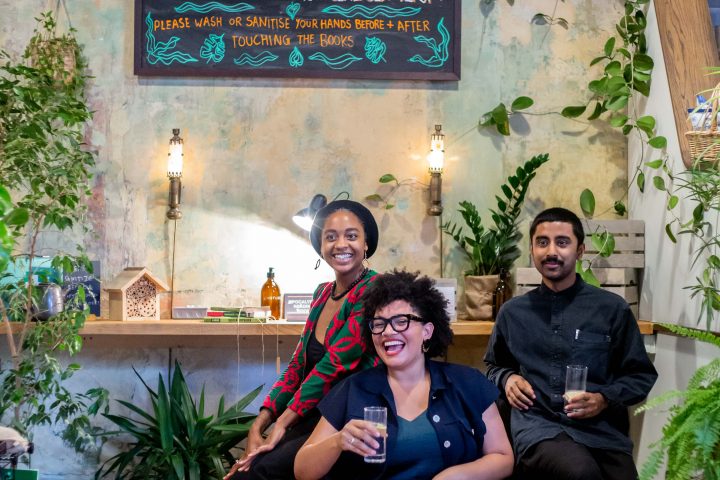