Nic Green returned for the second Make Space Summer Project, a free four-week course for 18-24 year olds, designed for young artists who wish to expand and explore themselves and their creative abilities through Live Art and contemporary performance-making.

In 2013 the Make Space participants worked from a farm in East London. This year the group focussed on London’s waterways, framing research and experimentation around the river and its systems, creating performance that responded to Eel Pie Island and the River Thames.

Look At Life Again Soon marked the end of Make Space an Artsadmin Summer Project for young makers, led by Nic Green and sited at the Richmond Yacht Club on Eel Pie Island.

On Thursday 11 September, ten young makers ceremoniously named a small raft Detritus II. The following morning they carried this raft from their resident Eel Pie Island until The North Sea was in sight. Over two tidal cycles they travelled and followed the Thames between these points by boat, train and foot, using a series of symbolic flags (burgees) to chart their journey as inspired by the traditions of Yacht Clubs. On arrival they launched the Detritus II. The performance then continued on the terms of the tide.

The performance began with ‘The Naming Ceremony’, inspired by the Yacht Club’s rituals. The text from which can be read here.

Daily photos and reflections from our Make Space process were documented here. 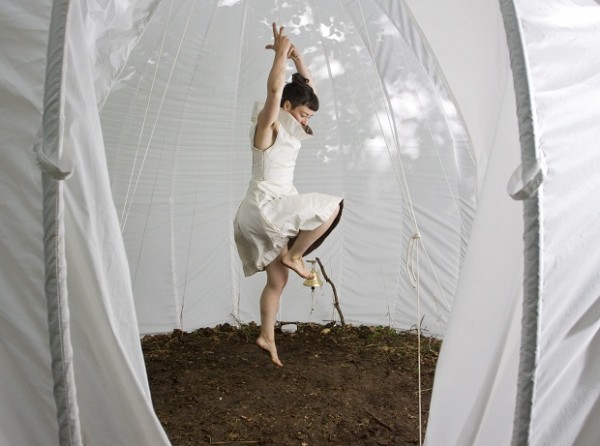 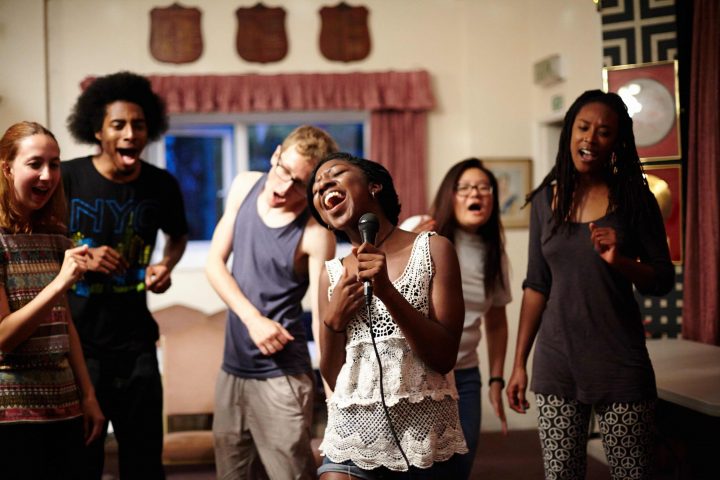 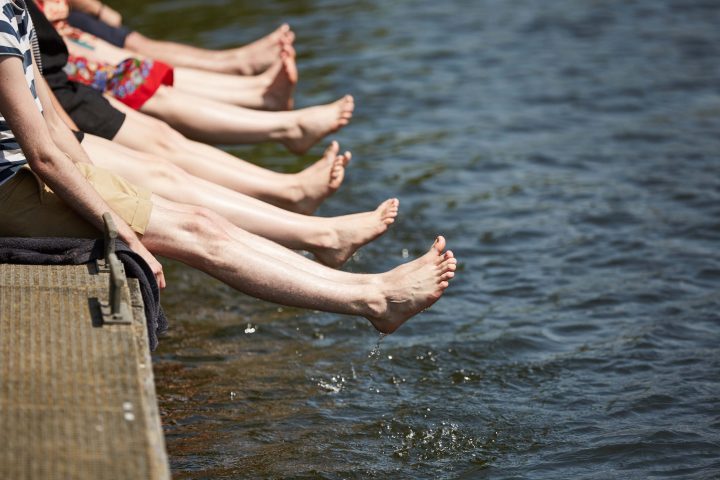 Make Space: Feeling Our Way Into The Practice (Of Doing) 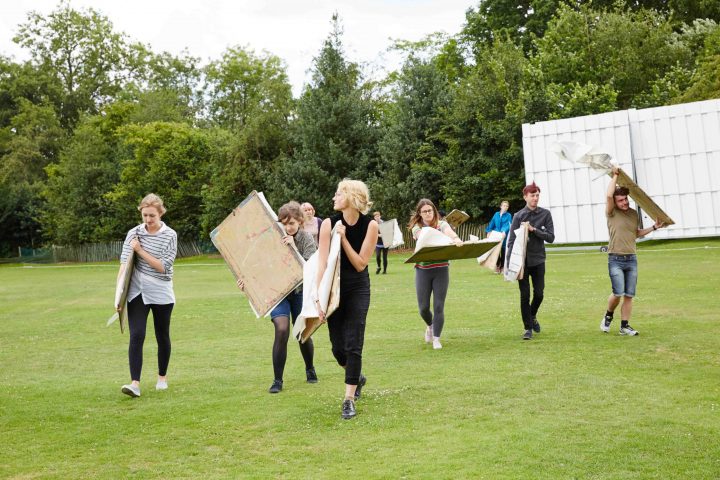