After 13 years of being an outlaw and inpatient, artist-activist the vacuum cleaner presents an autobiographical performance told through his psychiatric records, police intelligence files and corporate injunctions collected through the Data Protection Act.

“This essential show is a fascinating, stigma-smashing experience.” 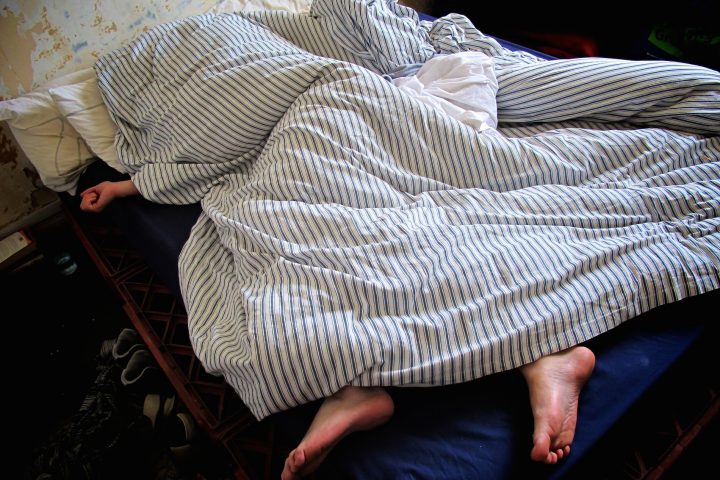 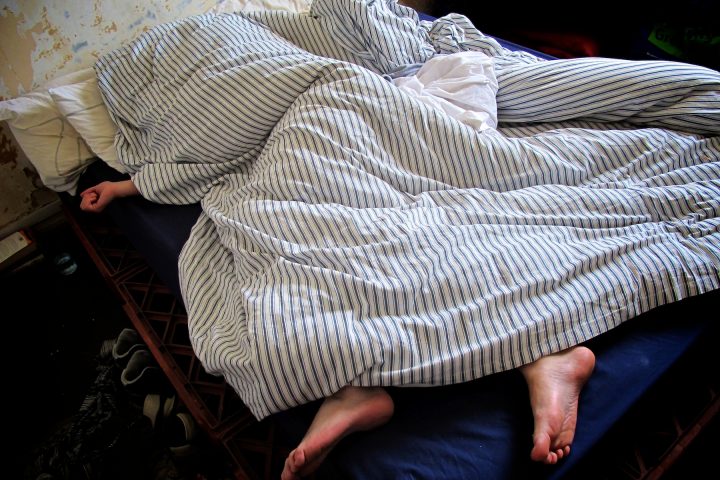