In 2009 Artsadmin launched Two Degrees, a bi-annual festival about climate change and our relationship with the environment.

Two Degrees 2009 brought together over 20 radical and politically engaged artists to create work that confronts climate change head on. With as many events taking place on the streets of the City of London as in the theatre, we asked audiences to join these artists; whether by sharing an organic picnic, exploring London’s forgotten waterways, sampling an airline meal or foraging for food. 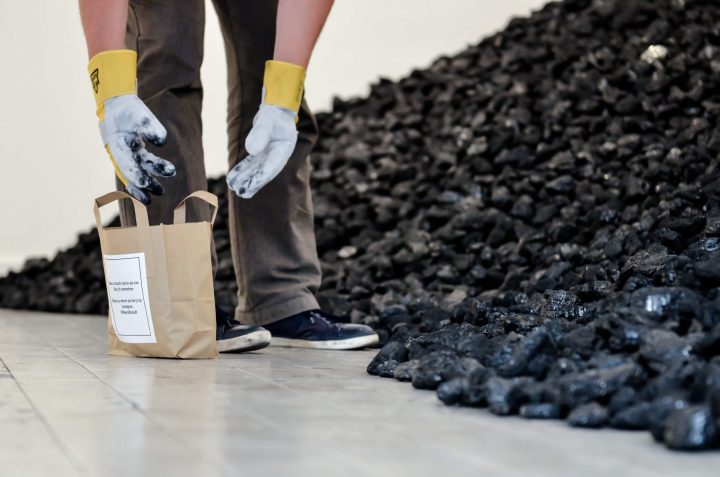 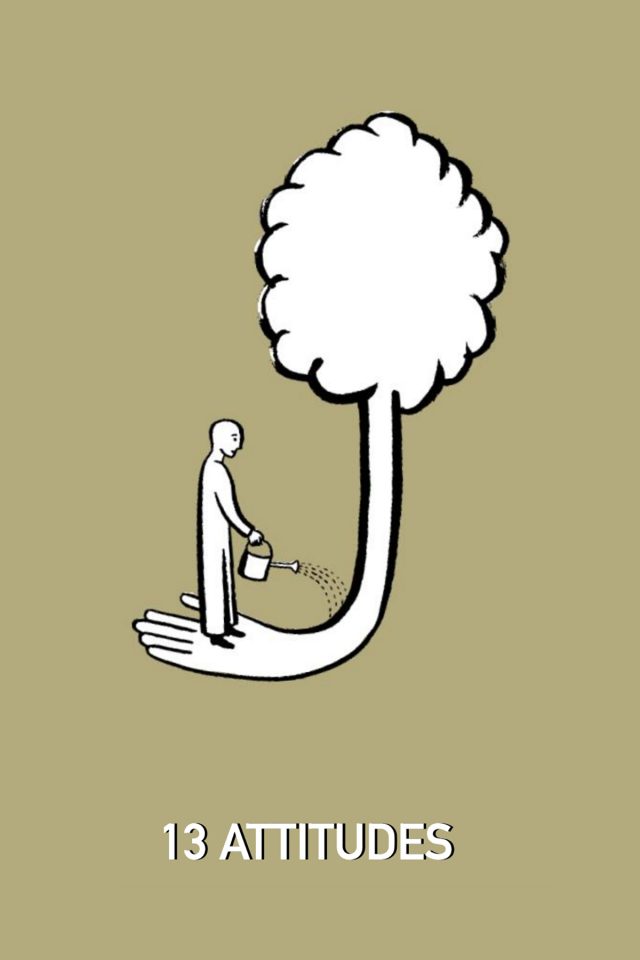 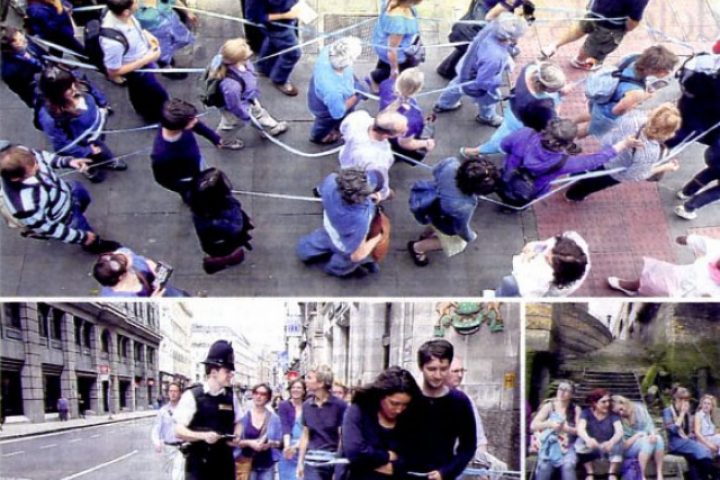 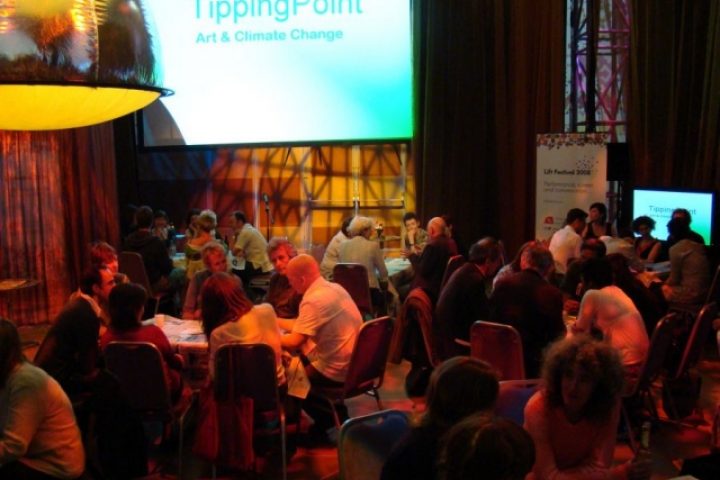 A Peachy Coochy Nite in association with TippingPoint

A Peachy Coochy Nite in association with TippingPoint 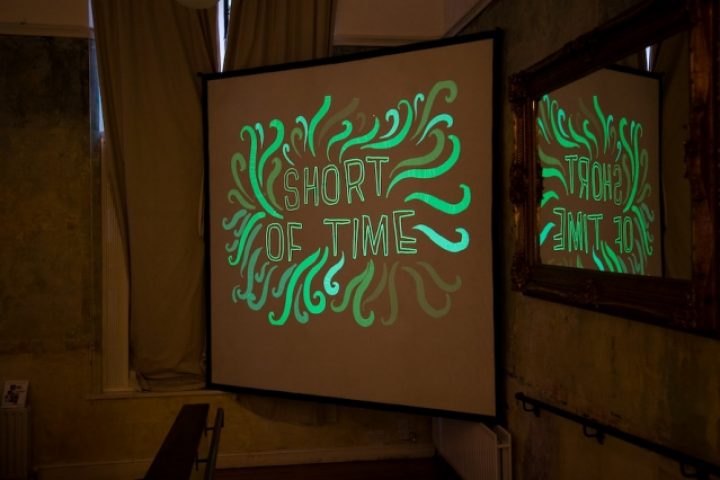