Inspired by trade and immigration routes across the Indian Ocean between India and Africa, Yellow Patch (2011) is an exploration of space with a characteristically evocative use of sound.

The film focuses on distinct details of the landscape and architecture. Yellow Patch is part of a major body of film works that includes Waiting (2007) and Jangbar (2014).

“… within the empty spaces of elegant decay she depicts, I see the patina of people and the breadth of existence that it would be hard to find in a hundred straightforward stories or cinematic clichés.” 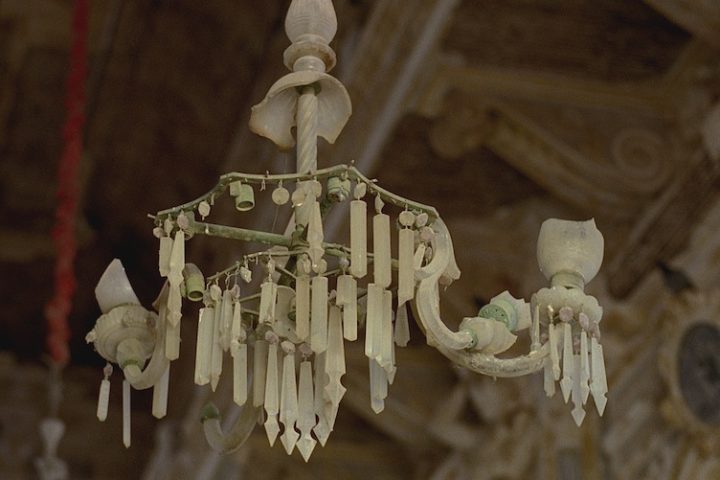 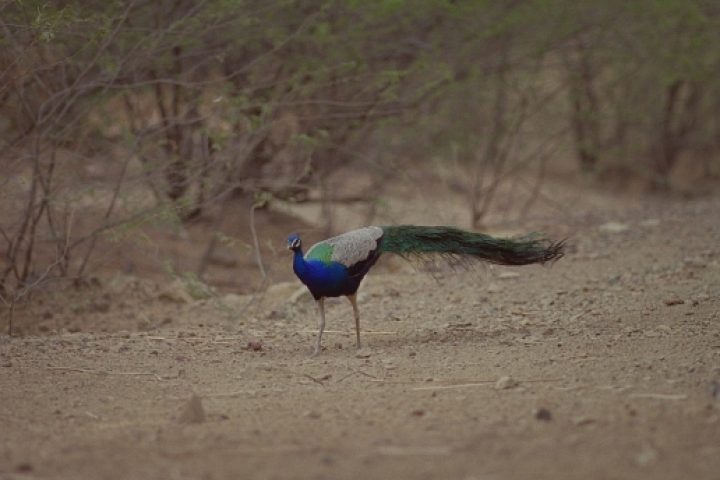