There’s a lot of talk about artist development these days: a great blog by Paul Warwick, and an event organised by Oval House.  As the producer of PanicLab, I teamed up with artistic director Joseph Mercier to shape a new artistic development project: Prologue.

In 2012, artists jamie lewis hadley and Joseph Mercier asked me to help them find support and shape the framework for a 2 week artistic development, exchange, and research.  We were lucky enough to secure funding and support in kind, and the two of them spent time working together, sharing practices through a common line of interest.  At first we thought this might lead to a bigger collaborative creation, but then other projects and lives got in the way, and officially the project didn’t continue.  ‘Officially’, because in reality, the research ran deep into both artists’ practices for the following years, and still does today.  While Joseph is still using core physical language and questions addressed with jamie at the heart of all of PanicLab’s projects  since then, jamie repositioned his work in relationship to audiences inspired by PanicLab’s approach.  As a producer and friend of these artists, it was wonderful, and unexpected, to see the benefit of a two week exchange ripple for years after, truly enriching the pieces they brought to audiences.

Prologue is an invitation to trigger more of these exchanges, valuing the long-term impact of giving artists time and space to breathe, think, play and share. At PanicLab, we sometimes feel caught in a spinner wheel, running on with all the exciting projects, with little time to stop and look over at what our peers are doing, what challenges they’re facing, what questions they’re asking and solutions they’ve found.

In association with Artsadmin, we’re welcoming seven artists to Toynbee Studios for two weeks. We’ve invited artists that had never met before, to work in pairs for a two week period, on anything they like. Informal conversations and exchanges between the working pairs shape the week, making the exchange multi-faceted rather than just two-way.

Prologue brings together people of different generations and disciplines, different approaches to work and habits.  It’s been beautiful to witness the generosity of the individuals, as different worlds find common ground.  Whether or not the artists will go on to develop full-breadth projects to share with audiences at a later stage – who knows…but as a producer and curator, I have no doubt that these two weeks will have a powerful impact on their practices. 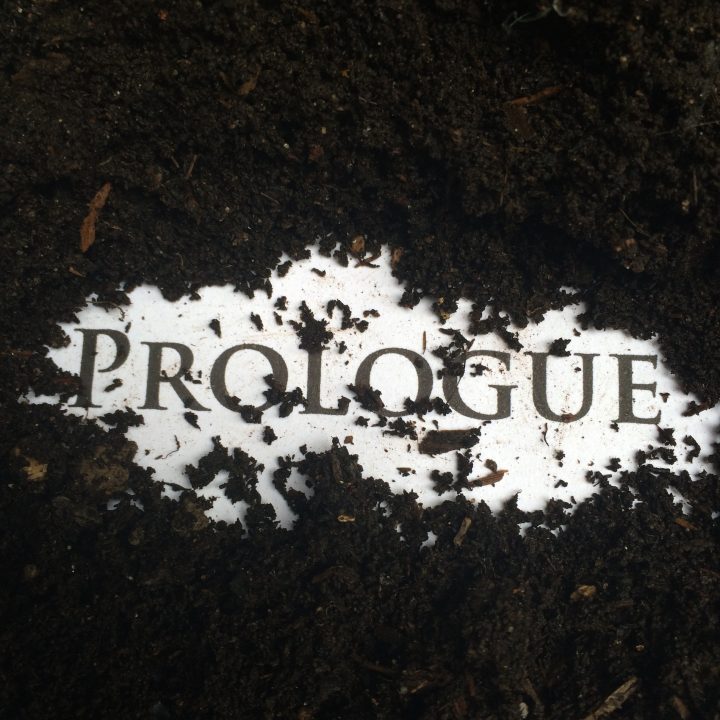 Prologue was a two week artists’ lab, hosted by PanicLab in association with Artsadmin. Three pairings of performance artists…