Live artist Stacy Makishi is leading an Artsadmin Youth workshop on Wednesday 19 May. In this blog, she explores imaginary friends, imaginary enemies and introduces the ritual of making friends with parts of ourselves that might be unseen – the focus of tomorrow’s workshop.

When I was small, I was so desperate to have friends, I made them up.

Yeah, I had two “imaginary friends”: Base and Garvey.

I had imaginary enemies too. Unfortunately, they’re still with me.

In psychology, imaginary enemies are sometimes referred to as the shadow. The shadow represents the rejected, unacceptable, shameful parts of ourselves that we prefer to bury. Trouble is, these parts aren’t dead. We bury them alive.

What’s weird is that the shadowy-shameful-shitty parts of ourselves, is often what makes our art, our stories, alive.

Aliveness is just dying to come out, to be expressed, to take form. Humans are symbol-making creatures. I make art to feel and understand the blushing, bleeding, dying chaos of my experience. I share my art with you because I don’t want to be alone. I hear your story, see your dance or painting and say, “Yeah, that’s how it is for me too.”

Imaginary enemies aren’t just parts of ourselves that want to judge, bully or criticize us. They actually want to tell us something. If we can sit, chat, and even offer them food, they might become our ally.

Feeding Your Duck is a workshop/ritual that explores:

How self-awareness leads to creative agency

How to turn imaginary enemies into allies

To illustrate what I mean, here’s a story about two real-life friends.

Jamie just finished high school and was about to go to college. His father, a quiet bus driver, came home one day and shot himself in Jamie’s room. Jamie’s whole world stopped spinning that day. There was no explanation as to why his father ended his life, or why he did it in his son’s room.

Jamie was devastated and spiraled into a depression. Most of his friends didn’t stick around. They stopped calling or hanging out. Only Darren remained.

Jamie and Darren often walked to Ala Moana beach. They liked to sit on the rocks to watch the sunset.

One night, Darren asked: “So Jamie, what’s been eating you?”

Jamie said, “Everything’s eating me? There’s nothing left of me to eat.”

It was soon after this, that Darren felt a strange shift in the atmosphere, a change in density… like something deep was opening between them. He felt if they could just stay long enough, that this opening might offer some healing. But just as they both felt this change, Jamie got up to leave.

On the way home, there was mostly silence, then Jamie, (who couldn’t shake the image of his father), confessed, ‘I don’t know about you, but it felt like the abyss was opening up back there. Like a mouth opened up, ready to swallow me whole.’

Afraid to say anything, Darren tells me 40 years later, that he was sure it was “everything” that was opening, not “nothing”, and that his sad friend had turned away from the mouth of what could heal him.

Of course, no one knows what that “opening” was, or what it was like to be Jamie. But it shows how we’re often on the edge of everything and nothing – or both at the same time. It’s a paradox how the opening to healing feels like the reopening of a wound.

Jamie never healed. He spent his whole life avoiding, numbing, drinking, drugging. ‘I’ve got too many demons.’, he told Darren.

Darren’s path was filled with demons too. He committed his life to learn: What to do when faced with our demons? How can we lean in and surrender to the healing?

Darren continues to work with young addicts, many who are Native Hawaiians. He told me about the healing power of rituals. He said, “Rituals can help us move toward and through our wounded hearts. Some rituals are harder than others. Especially when the whole of life remains out of view, a slow courage is required to move through the eye of nothing and into the universe of everything.”

The workshop I offer will be a ritual. Its intention is to help us make friends with parts of ourselves that might be lingering in the shadow. There are many traditions and approaches to “shadow” work. This one is based on the Tibetan tradition. But I’ve changed it to make it work for myself… and I hope you will only do what works for you too. I call this ritual, Feeding Your Ducks. It’s quite magical. During these times of social distance and isolation, you might find a powerful ally or imaginary friend along the way.

If you are aged 16-19 and live in Tower Hamlets, you can sign up to free creative workshops with artists as part of Artsadmin Youth, just email paige@artsadmin.co.uk. 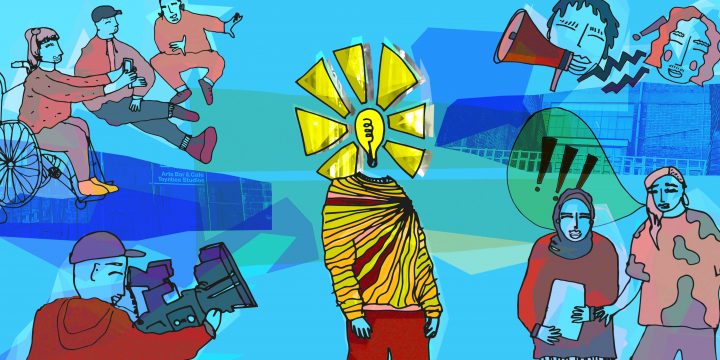 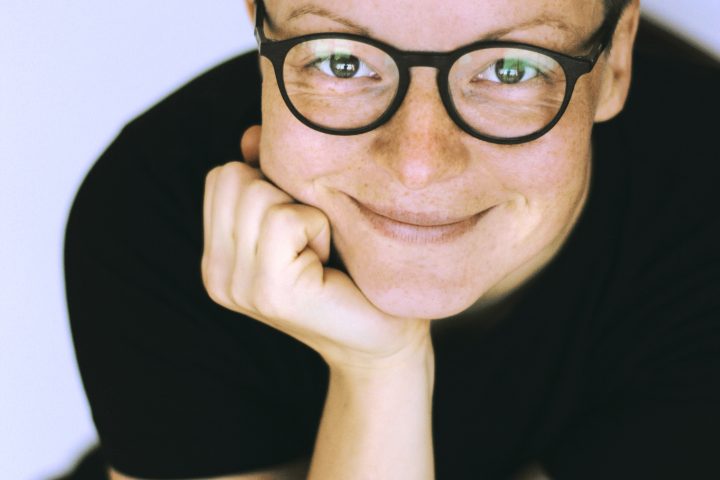 Artsadmin Youth Workshop: Doing things with (a body) of stories 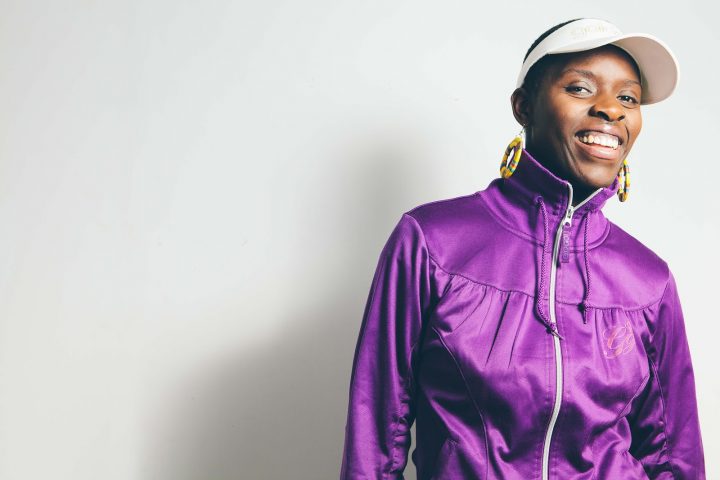