Following several months of in-depth research and development for a new work, DV8 Physical Theatre is now in rehearsals. Artistic Director, Lloyd Newson interviewed over 50 men asking them frank questions about their lives. Their stories about love, sex and personal struggles converge in an unexpected way, providing an insight into a world unknown by most.

This new verbatim dance-theatre work follows on from DV8's last two productions:To Be Straight With You (Grand Prix de Danse, 2009 – Paris) and Can We Talk About This? (Helpmann Award for Best Dance, 2012 – Sydney; Production of the Year, Tanz Magazine, 2012 – Germany). 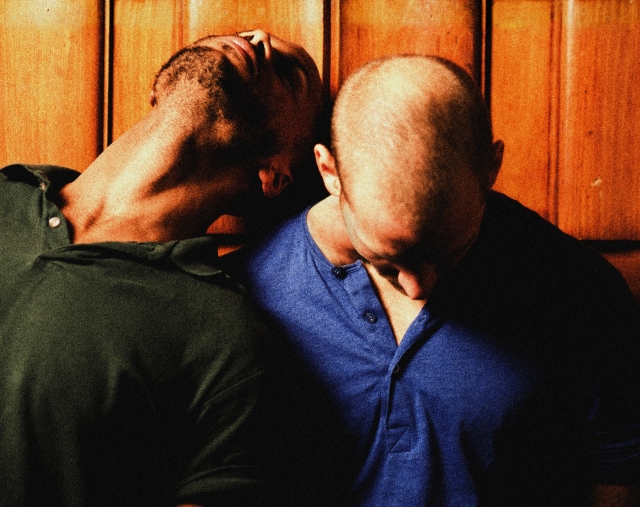