Welcome to The Making of Pinocchio! – an up-close behind the scenes look at the quest to make Pinocchio the perfectly imperfect trans masc narrative of our times.

Artists and lovers Rosana Cade and Ivor MacAskill have been creating The Making of Pinocchio since 2018, alongside and in response to Ivor’s gender transition. Glimpsed through a fictionalised making process, the artists’ real autobiographical experience meets the magical story of the little lying puppet who wants to be a real boy.

The Making of Pinocchio: Digital Edition was designed as a special one-off digital performance, filmed in one take at Tramway (Glasgow) and first streamed online at Take Me Somewhere Festival May 2021. It also exists as a live performance that will tour from Spring 2022.

‘The duo hold the audience with a brand of mischievous humour that’s provocative and reassuring in equal measure.’ Exeunt

They are both experienced facilitators and trained volunteers with LGBT Youth (Glasgow). They are currently in the process of setting up a co-operative to open a new LGBTQIA+ secondhand shop / community space in Glasgow.

There are captioned and audio described versions 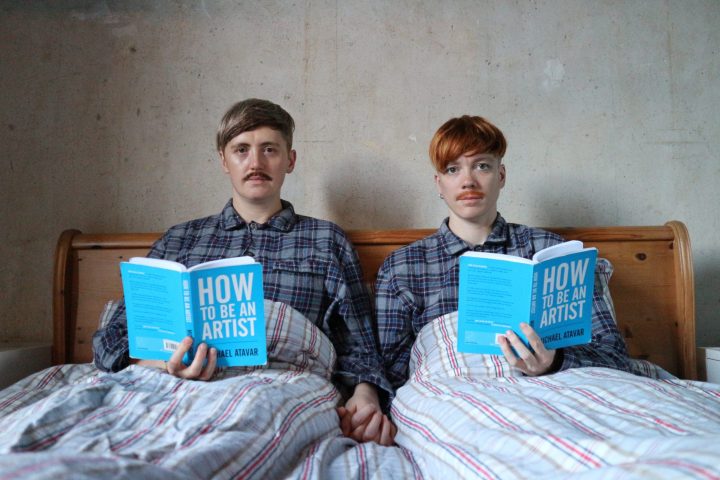 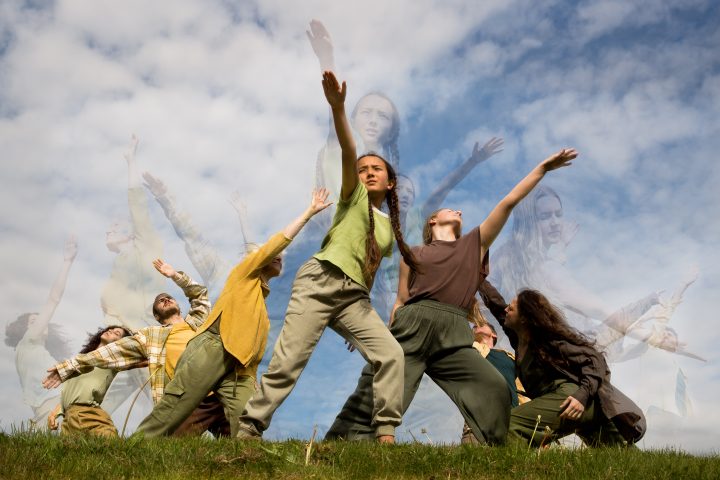