Introducing Vijay Patel as part of the Freelance Task Force

Artsadmin is collaborating with 138 arts organisations and venues on a Freelance Task Force, a project initiated by Fuel. If you missed it, you can read their Open Letter to Theatre and Performance Makers here, which we signed last month. 70% of the theatre/performance workforce are self-employed or freelance. The Freelance Task Force was set up so they can be better represented in the conversations about the support they need now and in the future. Every organisation worked independently to identify one freelancer who they will pay for one day per week for June, July, and August (13 weeks) to be part of the Freelance Task Force.

We are delighted to announce that Vijay Patel will be representing Artsadmin. Vijay Patel (He/him) is a performance artist based in London. His artforms are interdisciplinary, ranging from: live art, performance art and cabaret. The work he makes predominantly surrounds cultural identity, making autobiographical/political statements around being a queer, British/Indian, working class, person living with Asperger’s syndrome. Vijay centres his lived experiences/identity throughout his practice to advocate/uplift/raise awareness of marginalised communities.

“I’m delighted to be joining the Freelance Task Force and to be sponsored by Artsadmin in being part of it. This really feels like an uplifting opportunity that I’m grateful for in a time of so much precarity. I plan to work collaboratively on how we can improve/rethink the structures currently in place; towards centring more diverse voices in the arts sector. I hope that one of many outcomes of this task force empowers freelancers whose livelihoods have been affected, and I will do all that I can to support our community.”

“We are excited to announce that Vijay Patel will be representing Artsadmin. Vijay is an artist we have worked with via our Youth Board, and who we know will make a valuable and nuanced contribution to the work of the taskforce.”

If you have questions or ideas about this initiative, please use #FreelanceTaskForce on social media so we can see them and feel free to be in touch with any of the organisations signed up to the letter. 117 freelancers are now in place and recruitment is ongoing with the last few being appointed in the coming days, but you can read about representation in the taskforce so far.

Find out more about Vijay in this film made for Artsadmin’s 40th anniversary last year: 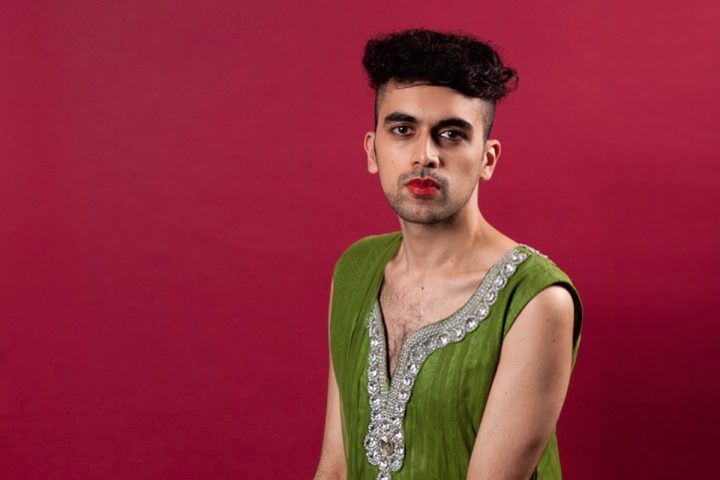