They are drawn to liveness as a potent site for connection with an ‘other’, and their work often dances between the joy and difficulty of connecting intimately with others. They create work in a range of forms and contexts to reach different people with varying approaches, and are passionate about collaborative practices.

Rosana was part of the SPILL National Platform and Showcase in 2013, a National Theatre of Scotland and Arches ‘Auteur’ in 2014, when they also received a Culture2014 commission to travel to India to make a new work. They were an Artsadmin artist bursary recipient 2014/15, and artist in residence at the Marlborough Theatre in 2015. Their work has been shown extensively in UK, and they also regularly tour across Europe, with strong connections to Kampnagel in Hamburg and Gessnerallee in Zurich. Their participatory performance Walking:Holding, which explores intimacy in public spaces, has been touring for over eight years to over 35 different locations, working with diverse groups of local people in each place. They recently completed a film about this project.

Rosana collaborates with their partner as Cade & MacAskill. In 2017 they were commissioned by Fierce Festival, The Marlborough and The Yard Theatre to create MOOT MOOT, which is currently touring and will be part of the Made in Scotland and British Council Showcases at the Edinburgh Fringe 2019.

Rosana is a co-founder of the radical performance collective //BUZZCUT// who support live art and experimental performance in Glasgow with a strong community focused ethic.
Rosana regularly creates and performs work under the direction of Nic Green, with Laura Bradshaw, and also works in various other collaborative partnerships. 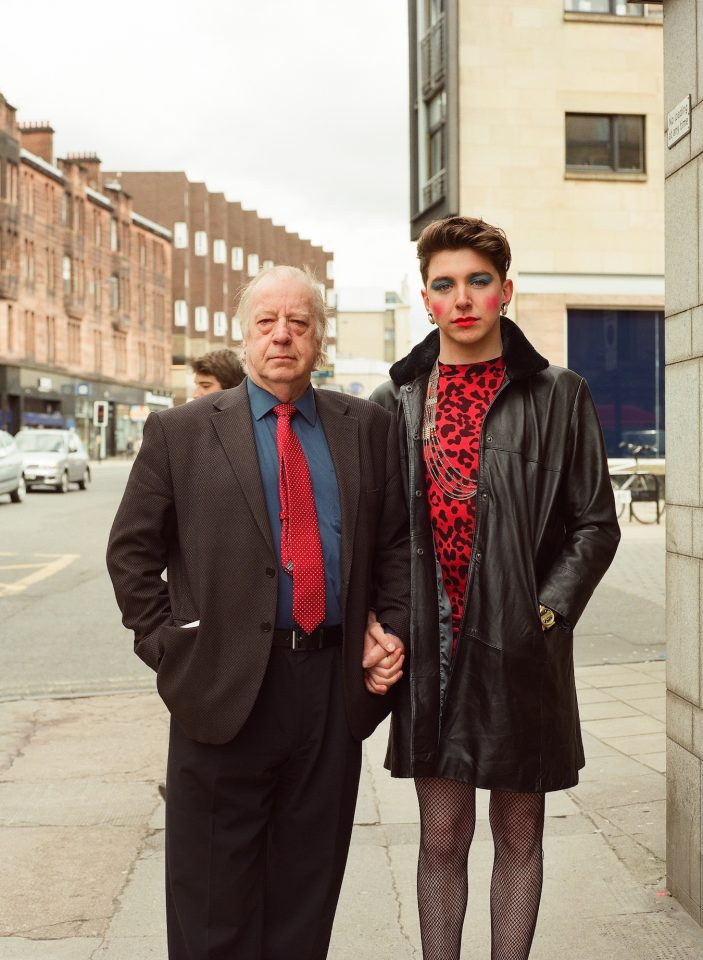 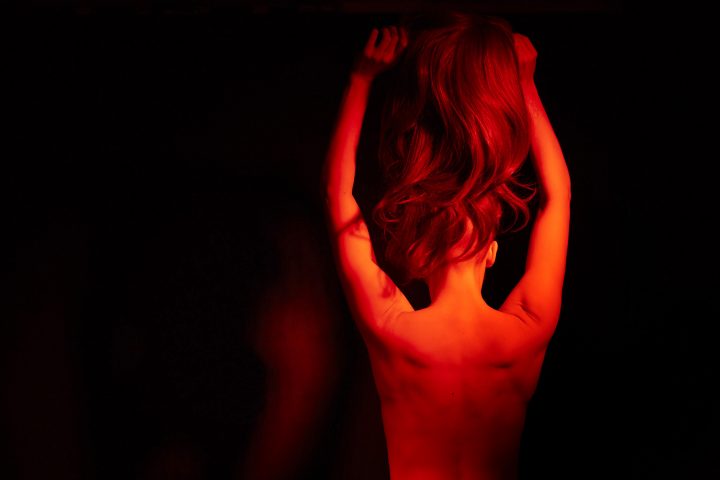