Encounters, the arts-collective who specialise in setting up and running participatory arts projects in arts, education, community, environmental and regeneration contexts teamed up with Artsadmin and the Dartington Hall Trust in Devon to create A Patch of Ground: rural / urban 2011.

Driven by a desire to respond creatively to the challenges and opportunities of climate change, and a desire to develop new ways for communities to live by that are resilient, interconnected and sustainable, Encounters piloted two highly successful versions of this project in Liverpool and Doncaster.

A Patch of Ground 2011 brought together two inter-generational and diverse groups to engage and explore, through food growing and performance making, ideas and issues relating to people, place, planet. During this process they each participated in weekly creative workshops and vegetable growing sessions resulting in the creation of a multi- media performance, an installation/exhibition and their own vegetable gardens that were presented to the public in their respective urban and rural locations. The aim was to stimulate new and lasting ways of engagement between the participants, with where they live and the wider natural world.

Each group met and created their projects independently in their respective localities, although they also found ways of sharing their contrasting urban and rural contexts with each other throughout the process.

The London-based group of twenty-five participants, made up of residents living or working in the London borough of Tower Hamlets presented their performance/exhibition–installation at Toynbee Studios. The group of twenty-five from South Devon showed their work initially at Dartington Hall before touring the show back to the local neighbourhoods and villages some of the participants were drawn from for three further performances.

The five-month project took place during May-September 2011, and created a context through which the fifty participants evolved new stories to live by that are both sustainable and interconnected through a programme of activity involving writing, drama, photography, film, outdoor tasks, collecting, cooking and planting. 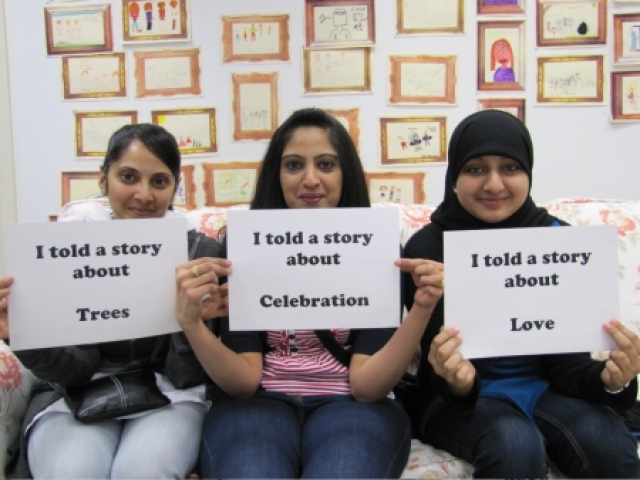 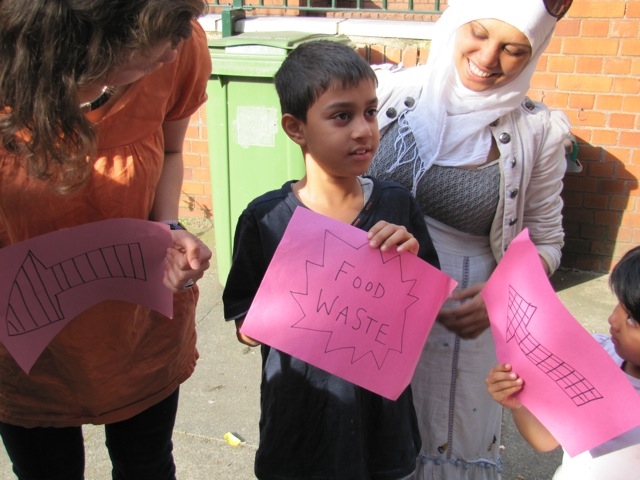 A Little Patch of Ground documentary 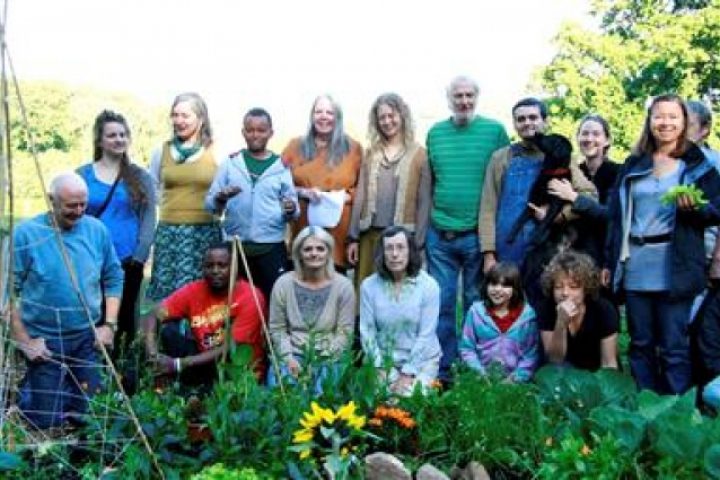 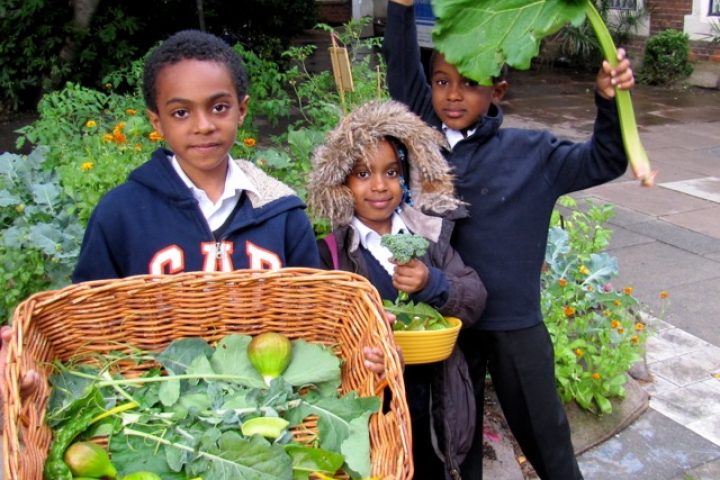