Aping the Beast is a major solo show by Serena Korda. Through ensemble performance, encounters, conversations and researching abandoned histories, Korda’s work reconsiders aspects of communion and tradition in our lives whilst exploring a desire to find and highlight ritual in the everyday.

Audiences are often encouraged to participate at some point in her process creating collective experiences that often focus on the forgotten and overlooked.

The project is one of two Artsadmin Jerwood commissions for 2013, supporting the creation of two new works by artists who have previously received bursaries from Artsadmin. The commissions are generously supported by the Jerwood Charitable Foundation.

Aping the Beast will use animal symbolism and folklore to explore our fear of the unknown and how we have evolved to confront these fears through imitation, spectacle, ritual and humour. 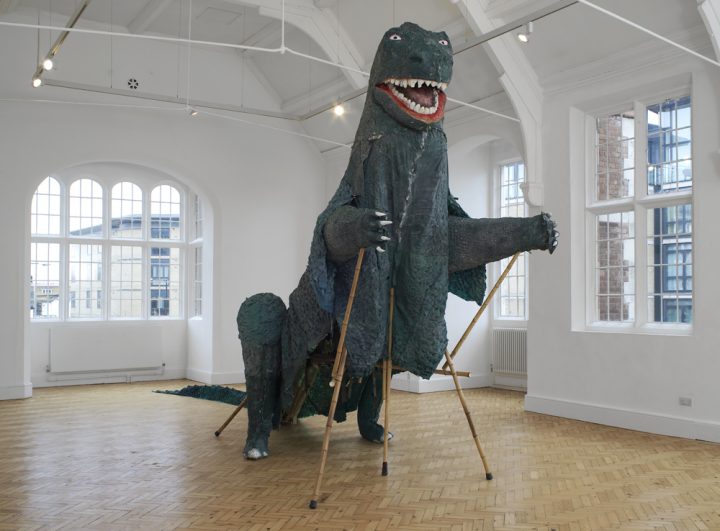 Serena Korda was born 1979 lives and works in London. Through large-scale ensemble performances she reconsiders aspects 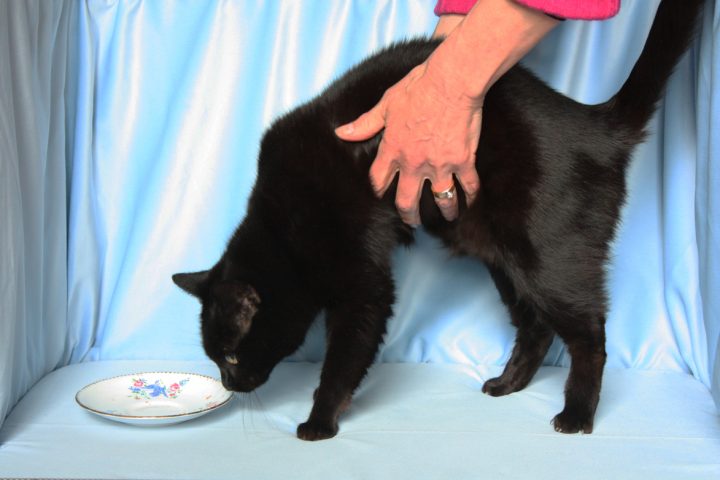