For more information on this project download the touring pack (last updated August 2015) or contact Mark Godber at mark@artsadmin.co.uk. 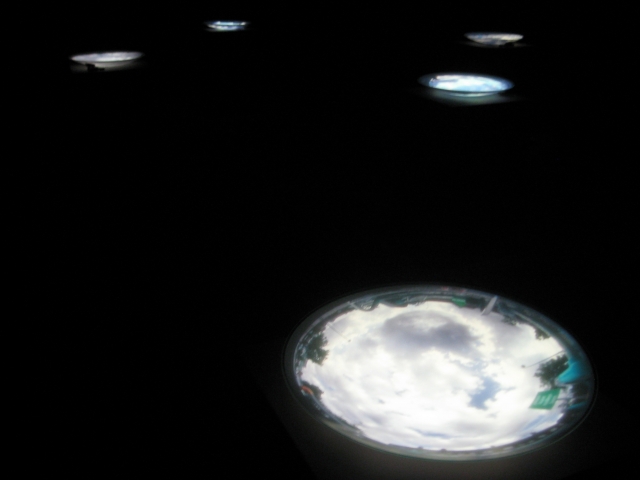