Throughout February and March 2013, artist Chloe Cooper and students from Leyton Sixth Form College will be conducting a series of experiments in space.

These experiments will seek to question the role space plays in our physical and emotional lives, how it can be altered through non-structural changes we make and how we can respond to the current debate around spaces for learning between the Education Secretary Michael Gove and the design community.

Utilising the tools of context-responsive performance practice, students will challenge their concept of space and its current manifestation in college to create a new “space” – however that may be defined and whatever that may consist of – which all users of the College may experience during the week commencing 18th March 2013.

This project is supported by Leyton Sixth Form College. 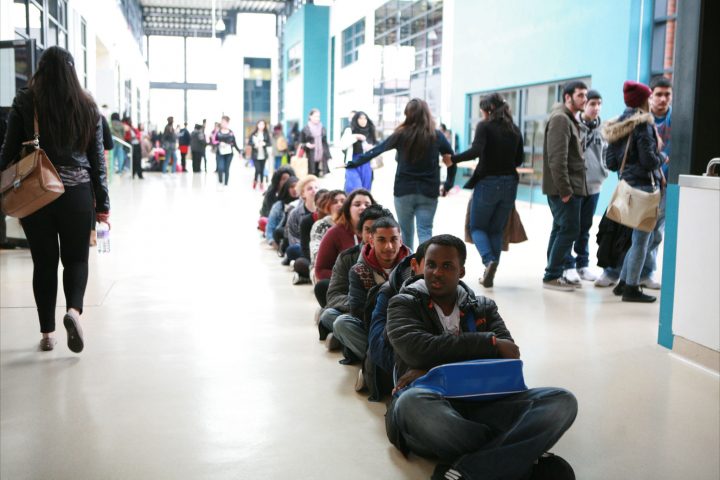