From January to April this year Artsadmin ran a project with Leyton Sixth Form College and artist Chloe Cooper called Edgy Centres: Experiments in Space. Together we spent four months working out how students of Leyton Sixth Form affect the space they use, taking a new thoroughfare known as “the Street” as the starting point.

Through a series of performative experiments the group questioned the role space plays within our physical and emotional lives and how it can be altered through non-structural changes we make.

The project also responded to the debate around new “no frills” spaces for learning between the Education Secretary Michael Gove and the design community.

Supported by Foyle foundation and Leyton. 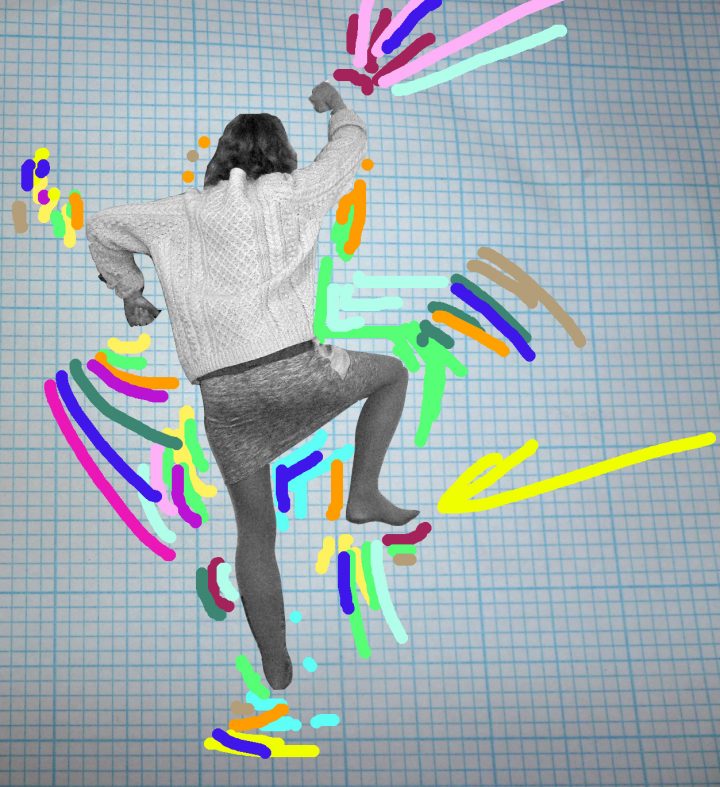 Throughout February and March 2013, artist Chloe Cooper and students from Leyton Sixth Form College will be conducting… 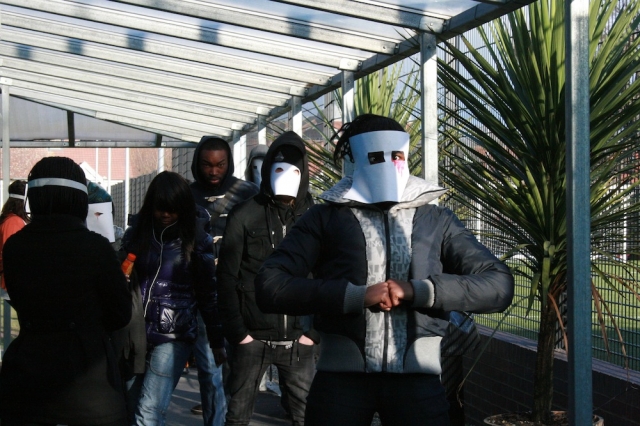 Artsadmin runs a series of pilot projects in schools, colleges and universities across London designed in collaboration with…