An 18 minute film made as a companion piece to the moment I saw you I knew I could love you that charts the choppy waters of gut feelings, capturing the flotsam and jetsam of impulse, desire and fights to the death.

Sea Swallow’d is a collaboration between Curious and film-maker Andrew Kotting shot as a series of lapping and flowing, irregular chapters which borrow their titles from Moby Dick.

The film is image and urge driven, giving the viewer the feeling of beach-combing for fragments of treasure on the shoreline. A highly experiential journey mixing 16mm B&W footage shot by cinematographer Ben Rivers with video and archival footage and a soundscore by Graeme Miller.

Developed in collaboration with scientists at the Wingate Institute of Neurogastroenterology. Supported by a Wellcome Trust Arts Award and Arts Council England. 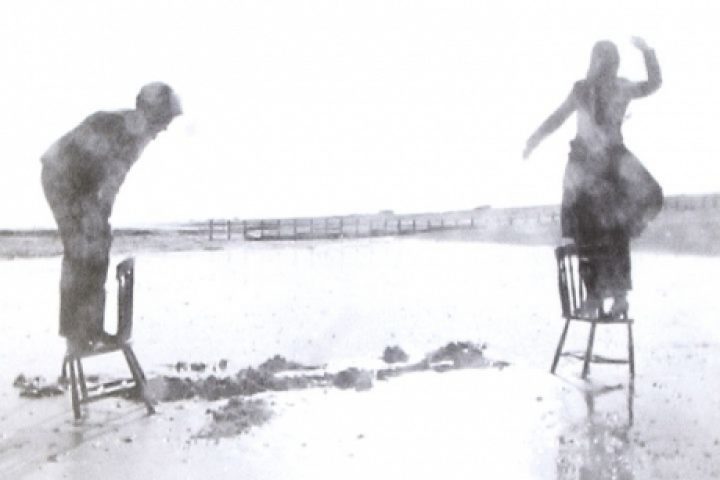