Shot through with lyrical beauty and sharp humour, Something Dark is a blast of light. It tells the story of Lemn’s upbringing after he was taken away from his Ethiopian mother in the 1960s.

“Written and performed by Lemn Sissay. Directed by John E McGrath. Something Dark is a triumph.” 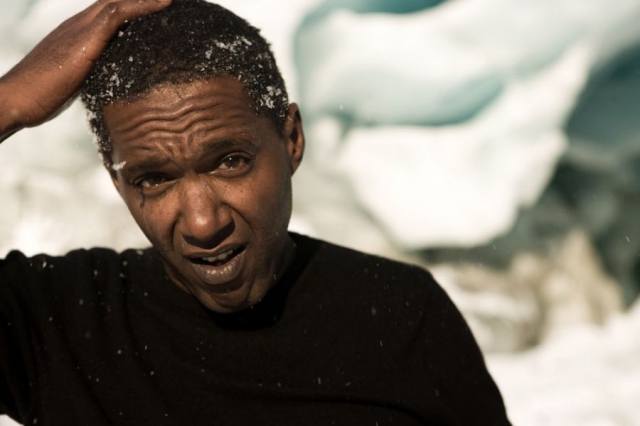 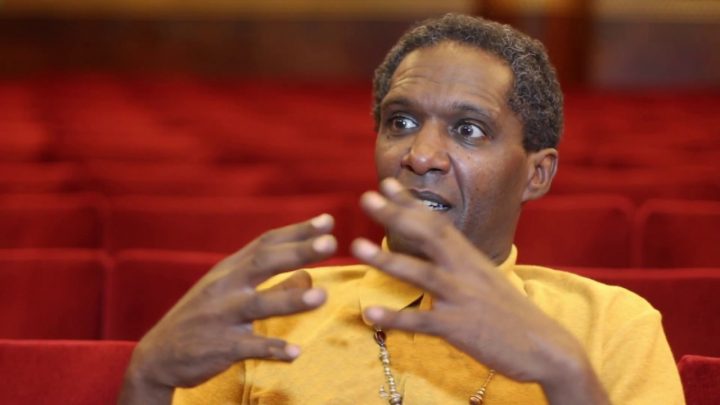