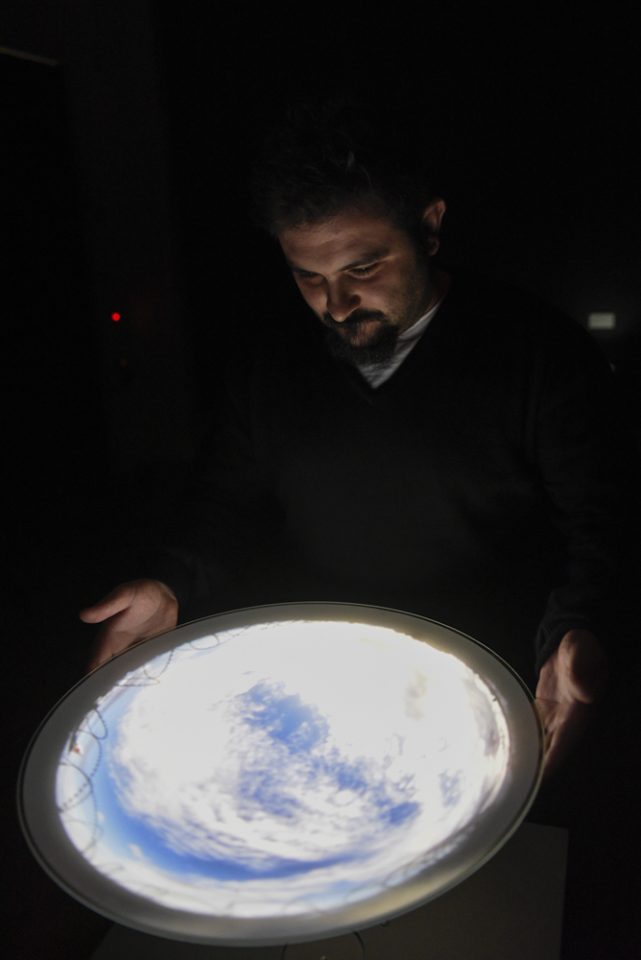 An intimate and resonant audio-visual installation by Graeme Miller, Beheld connects its audience with the disturbing phenomenon of…