10.30am-4pm. £40 (this includes a ticket for The Freedom Theatre’s matinee performance of The Siege at Battersea Arts Centre on Saturday 23 May). THIS IS NOW SOLD OUT.

This one-day workshop led by key members of The Freedom Theatre (Palestine) will focus on their work since 2006, their methodology for training actors and creating productions under occupation and what it means to use culture as a form of resistance.

It is open to practitioners, arts professionals and activists.

The Freedom Theatre was built in the heart of the Palestinian resistance in Jenin Refugee Camp. The aim was to create a political and artistic movement of theatre and filmmakers who could fight oppression and inequality through art and use cultural resistance as a tool for achieving justice. The Theatre has had its building attacked, its members interrogated and imprisoned and in 2011 their Artistic Director Juliano Mer Khamis was murdered. Despite this The Freedom Theatre has toured internationally and presented many productions in Jenin Refugee Camp where it is based. 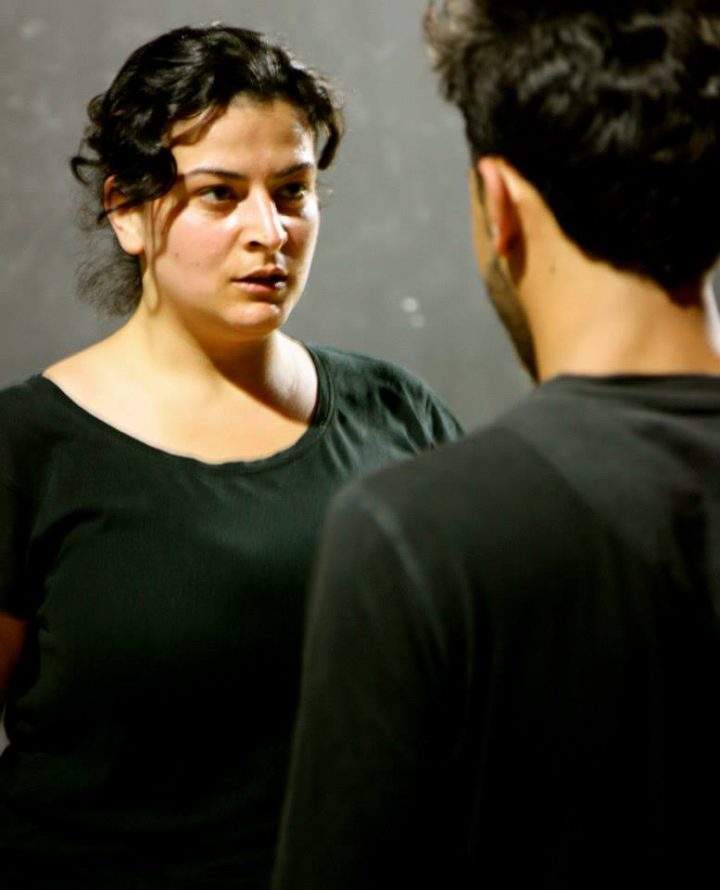