A short film by Rosemary Lee and Roswitha Chesher

From one afternoon to the next, over the summer solstice weekend 2019, one of 24 dancers, drawn from the eastern region and ranging in age from 10-70+ years, performed a short solo on the hour every hour. Premiered at the First Light Festival and set against a landscape of changing skies, sea and light on Lowestoft’s south beach, each performance of Rosemary Lee’s Circadian was accompanied with the same absorbing song performed live by singer/composer Isaac Lee-Kronick. Beginning with the youngest and ending with the eldest, each dancer brought their unique quality to this repeating, ritualistic performance.

This film captures moments from each dancer’s solo through daylight, dusk, moonlight and dawn weaving them together to create a new ensemble work for screen. More than a just a document of the live work, the very essence of Circadian’s epic scale and intimate nature is distilled into a dance film in its own right.

The screening will be followed by a question and answer session led by Brendan Keaney with Rosemary Lee.

The live performance was commissioned by First Light Festival and DanceEast.

Performance and film supported with public funding from the National Lottery through Arts Council England. 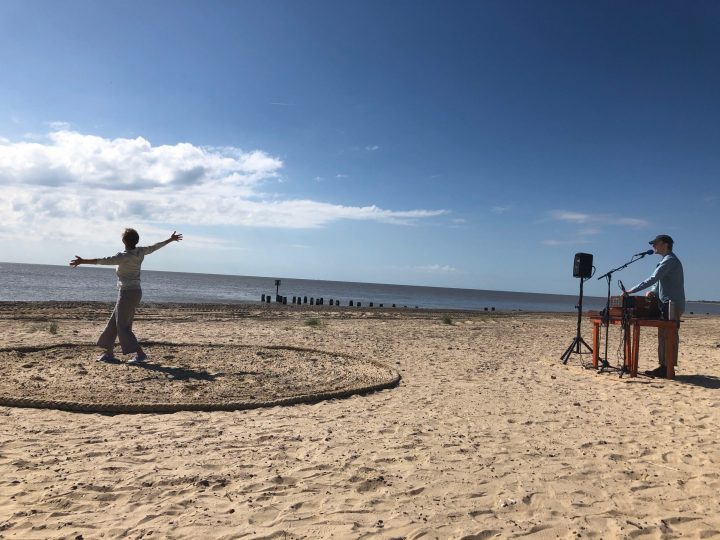 Circadian is a durational performance involving a cross-generational cast of 24 professional and non-professional dancers. Starting with the…