Circadian is a durational performance involving a cross-generational cast of 24 professional and non-professional dancers.

Starting with the youngest and ending with the oldest, the same solo is performed on the hour over 24 hours or in a relay clustered into a shorter period. With moments of intensity and stillness, each dancer brings their own quality to this repeating, ritualistic performance, accompanied by a specially commissioned sound-score by composer and singer Isaac Lee-Kronick.

Continuing her passion for making work that is both intimate and yet expansive, Rosemary draws inspiration for this work from the cyclical rhythms of life that shape us whilst also highlighting the singular individuality of each performer.

Originally commissioned by DanceEast and First Light for their inaugural 24-hour festival in 2019 on Britain’s most eastern coastal location, Rosemary has begun to explore ways of adapting Circadian for different contexts. A second version, renamed Threaded Fine was commissioned by ŻfinMalta and presented as durational 5-hour performance  in the Valletta Theatre, Malta in early 2020.

“It spoke to people in a direct way without barriers, and was both of the beach and connected to the people.”

“It has been a wonderful experience from beginning to end.”

Choreography: Rosemary Lee with support from Sophie Arstall & Aya Kobayashi and interpretation by the performers.

Produced by Nicky Childs, Artsadmin with support from DanceEast 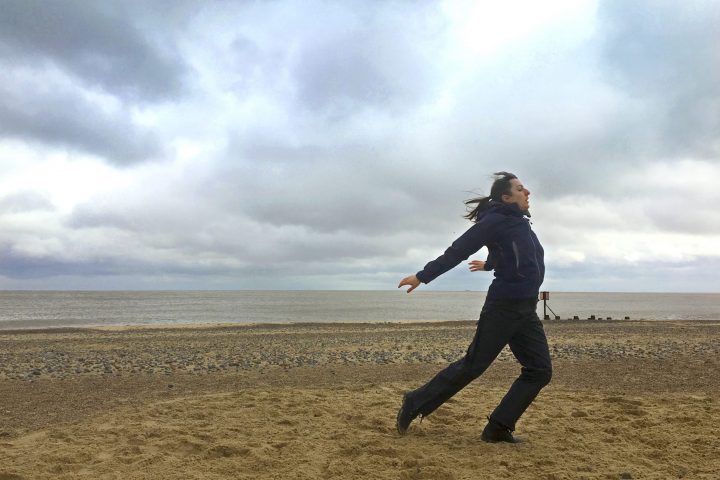 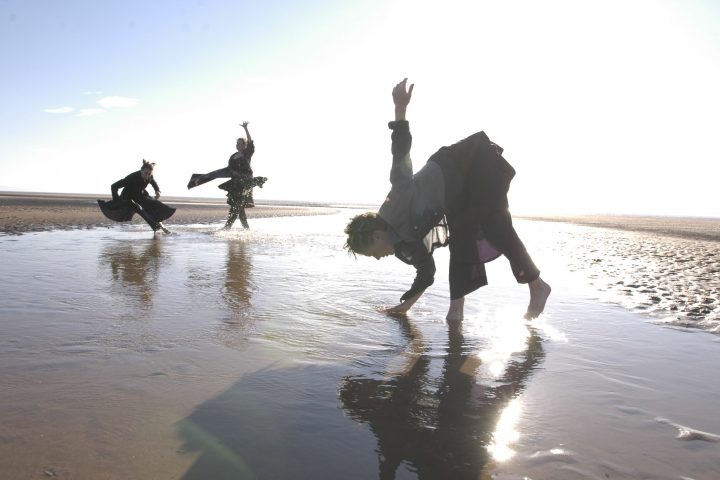