Sarah Woods is a playwright, activist and performer creating participatory performances and events in collaboration with communities, campaigns, scientists, specialists and arts organisations.

Through a combination of fact, fiction and testimony, her work focuses around choice and change in the face of our current global challenges. Armed only with a caustic sense of humour, Sarah works with stories big and small, throwing into relief bits of our lives it is often hard to comprehend.

Sarah’s work has been produced by many UK companies including the Soho Theatre, Hampstead Theatre, the RSC, BBC TV and radio, regional theatres and touring companies. A number of her plays are published by Oberon Books.

2015
For the first half of the year The Roadless Trip tours to 25 different community groups across Aberystwyth, Birmingham, Cornwall, Kent and Lancaster. Each community group will be asked about their own opinions and visions for the future and this will be collated and moulded into a definitive version of The Roadless Trip which will tour from Autumn 2015.

2014
The Roadless Trip was further developed for touring and Sarah continued to work with Cardboard Citzens on a new Forum Theatre Tour piece called BENEFIT. Another piece, My Life With Flu was aired on BBC Radio 4 Extra in November to critical acclaim.

2013
The Roadless Trip, an interactive performance about our relationship to the future, was commissioned and shown at the Emergence Summit at the Centre for Alternative Technology, Wales and Artsadmin’s Two Degrees festival. Sarah also worked regularly with Cardboard Citizens for whom she is currently writing their Hostels Tour. Watch Me, a play looking at the science of mirror neurons and the importance of empathy was aired on BBC Radio 4 and The Empathy Roadshow, a community tour commissioned for People United, also on the subject of empathy, began in Canterbury in June and finishes at The Marlowe Theatre on 14 September.

Sarah has written more than thirty plays, series, adaptations and drama-documentaries for BBC radio. Over the past few years her work includes: a new adaptation of The Borrowers; The State Of Water, an original drama looking at our relationship to water; and two original drama-documentaries about climate change:Getting To Zero and Getting To Four Degrees. Sarah has worked with Birmingham Opera on new versions of Fidelio and Ariadne Auf Naxos.

Sarah ran the MPhil in Playwriting at The University of Birmingham from 2002 – 2006, and is now an external examiner for the course. She is a skilled facilitator for events and creative processes and offers creative mentoring, both for groups and individuals. She currently teaches playwriting and political theatre to undergraduates at The University of Manchester. 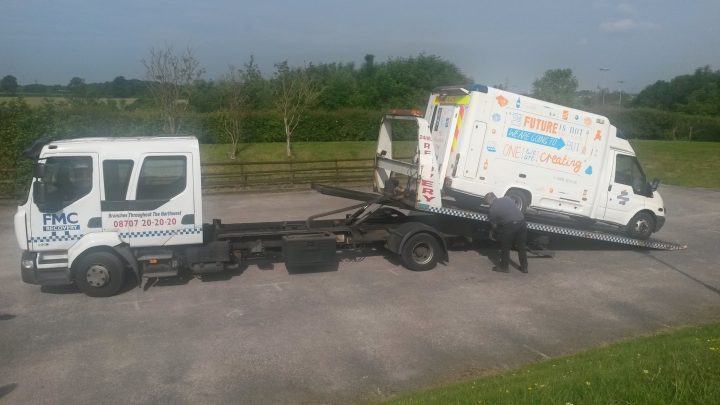 On the road with The Roadless Trip... Lancaster

On the road with The Roadless Trip... Birmingham 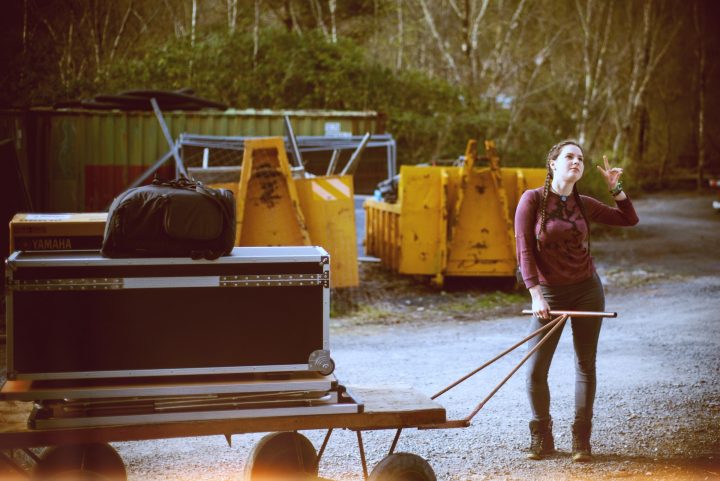 On the road with The Roadless Trip... Aberystwyth