Tania El Khoury is a live artist based in London and Beirut. She creates immersive and challenging performances in which the audience is an active collaborator.

Tania has performed in spaces ranging from the British Museum to a cable car and an old church once used as a military base during the Lebanese civil war. Her solo work has toured several international festivals. She is co-founder of Dictaphone Group, a collective using urban research and live art in order to reclaim public space. 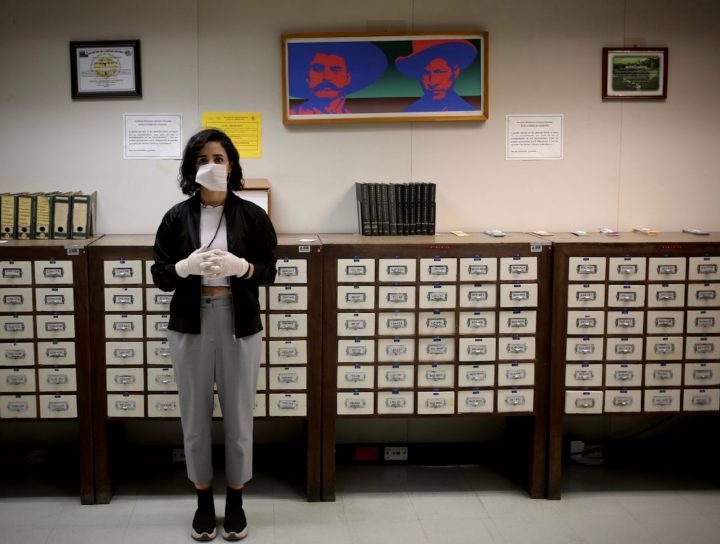 As Far As Isolation Goes 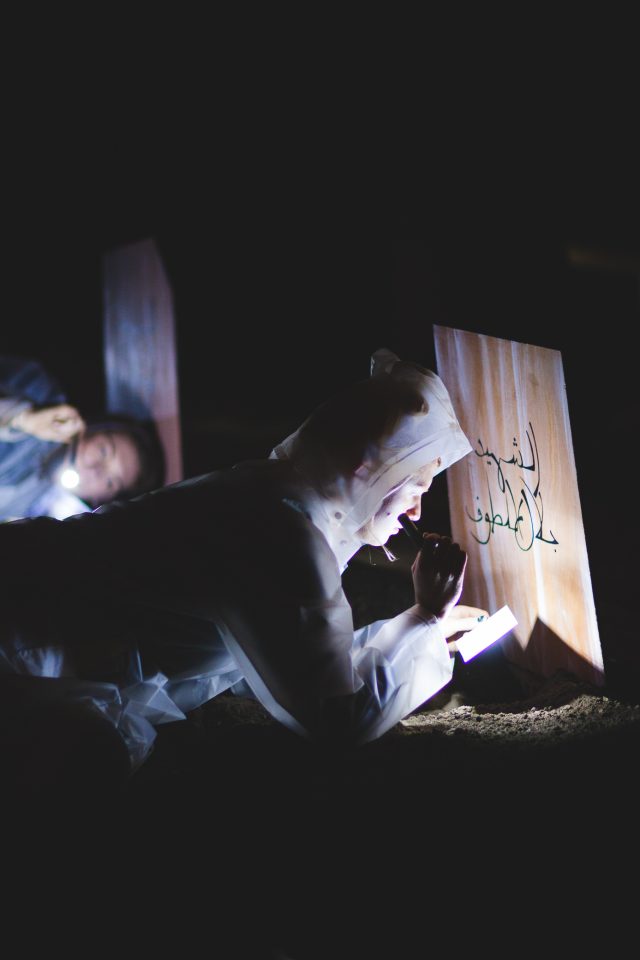