She received her MA from the Slade, UCL, and is currently part of the exhibition Rain, Snow and Hail, LWL Industrial Museum, Dortmund, Germany until February 2014.

She is currently working on newly commissioned work for a solo show at the New Art Exchange, Nottingham for May 2014 and is represented by La Caja Blanca Gallery, Spain.

Read an article for Harpers Bazaar Art, which discusses her practice (PDF 6Mb) 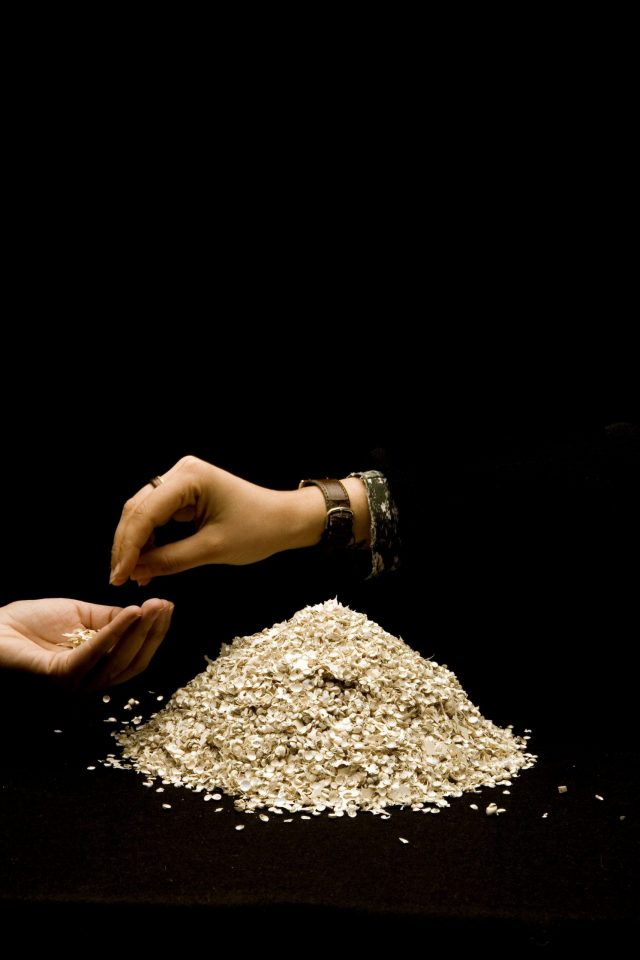 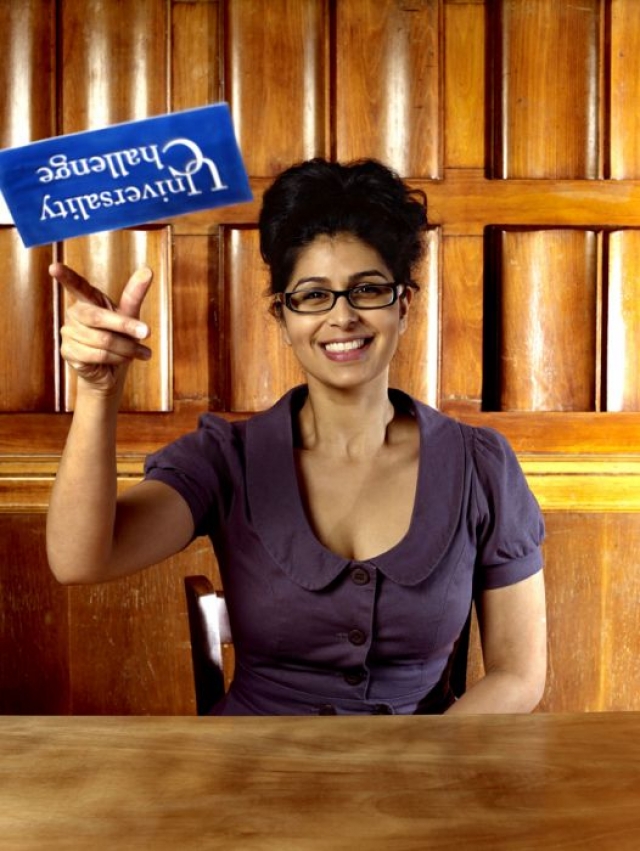