Occupying an alternative world which bears an uncanny resemblance to reality, a man and a woman compete for survival with their own life-size video images.

Projected life-size onto a wall, the performers’ video personas vie with their live counterparts for attention and authenticity, regarding each other with conflicting emotions. Hidden motives, repressed impulses, covert violence and secret passions all become visible in this strange space which is part real, part intangible, part past and part present.

Station House Opera’s remarkable and award-winning production Roadmetal, Sweetbread has toured all over the world, each time especially recreated for the particular performance space. Now, 14 years after its very first performance in London, the production has been entirely recreated with a brand new cast. Combining live performance with synchronized film footage, every show is unique, each space viewed in a new light, as Station House Opera tantalises the audience and works its magic from a distance.

“A blistering good piece of work.”

“One of the most inventive British theatre companies highlights the mismatches between our private thoughts and public behaviour.”

“Roadmetal is a brilliant, unnerving, alternative reality, altogether too close for comfort” 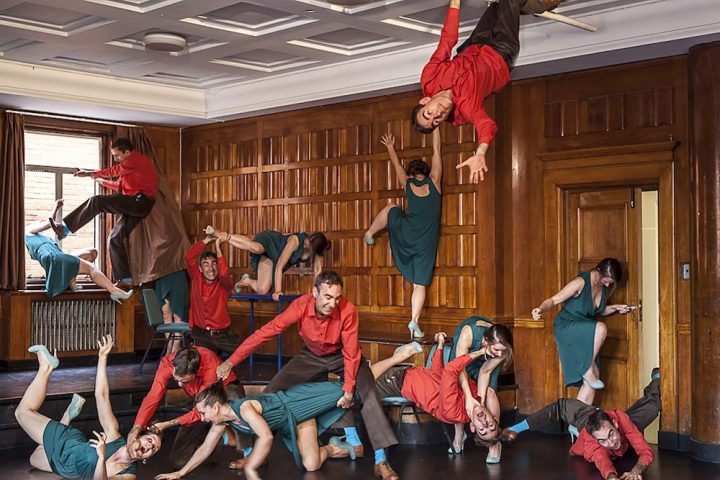 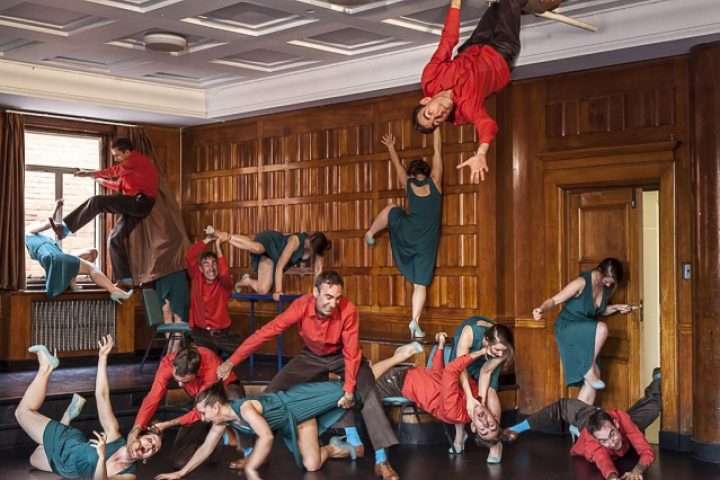